Nintendo turns one of its old facilities into a “Nintendo Gallery” 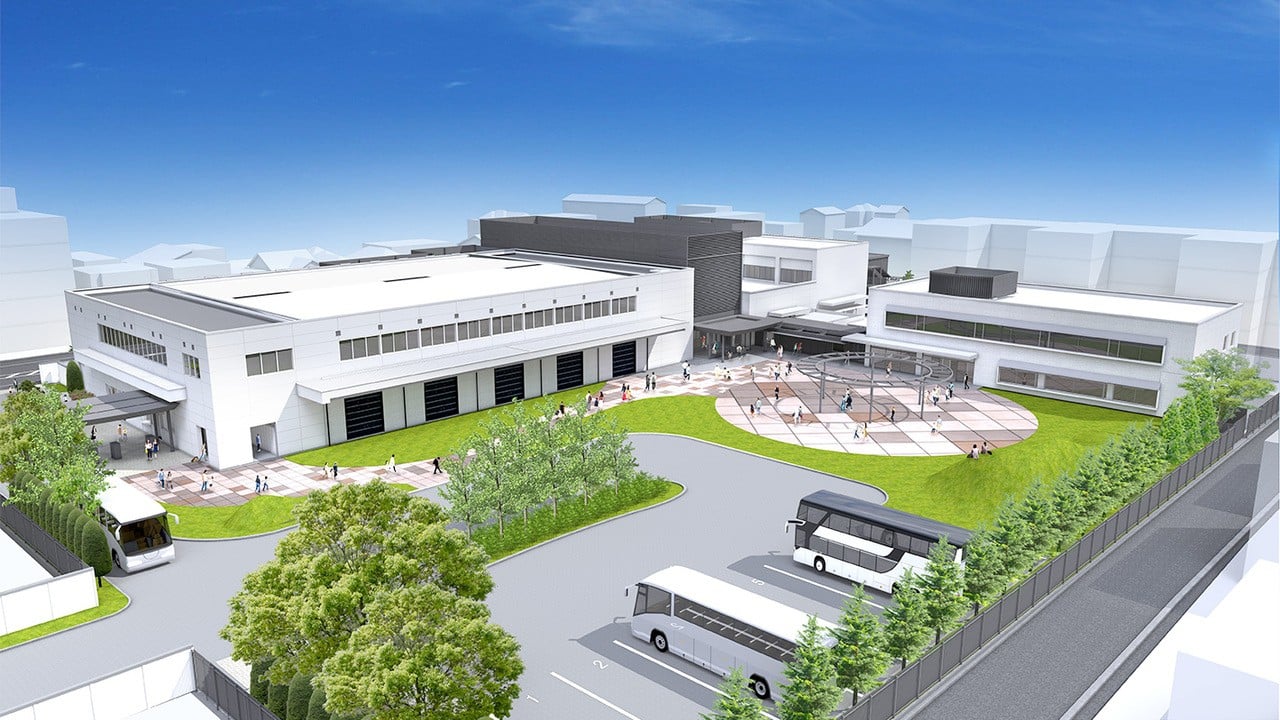 Nintendo has announced its Uji Ogura factory, and the land around the building will be transformed into a new gallery to showcase the company’s development history and philosophy.

The gallery will be known as the “Nintendo Gallery”, and it is expected that the renovation will be completed by Nintendo’s fiscal year 2023 ̵

Here is the complete PR from Nintendo’s website, including the story of Uji Oguru Plant – which was built in 1969 to produce playing cards and Hanafuda cards and continued to function as a customer service center for product repairs.

Nintendo Co., Ltd. (headquarters: Minami-ku, Kyoto; Representative Director and President: Shuntaro Furukawa) are pleased to announce that the Nintendo Uji Ogura facility (Ogura-cho, Uji City, Kyoto) and the surrounding land will be used as a new gallery to showcase the many products Nintendo has launched throughout its history.

Nintendo has discussed the possibility of building a gallery, as a way to share Nintendo’s product development history and philosophy with the public. To achieve this, the Nintendo Uji Ogura facility will be refurbished to accommodate the gallery, a decision reached after taking into account the Uji plan to redevelop the nearby Ogura Station area.

The facility, currently called the “Nintendo Gallery”, where Nintendo’s historic products will be on display and exhibits and experiences will be available, is expected to be completed by our fiscal year 2023, which ends in March 2024.

Would you be interested in visiting this Nintendo Gallery in Japan one day? Leave a comment below.