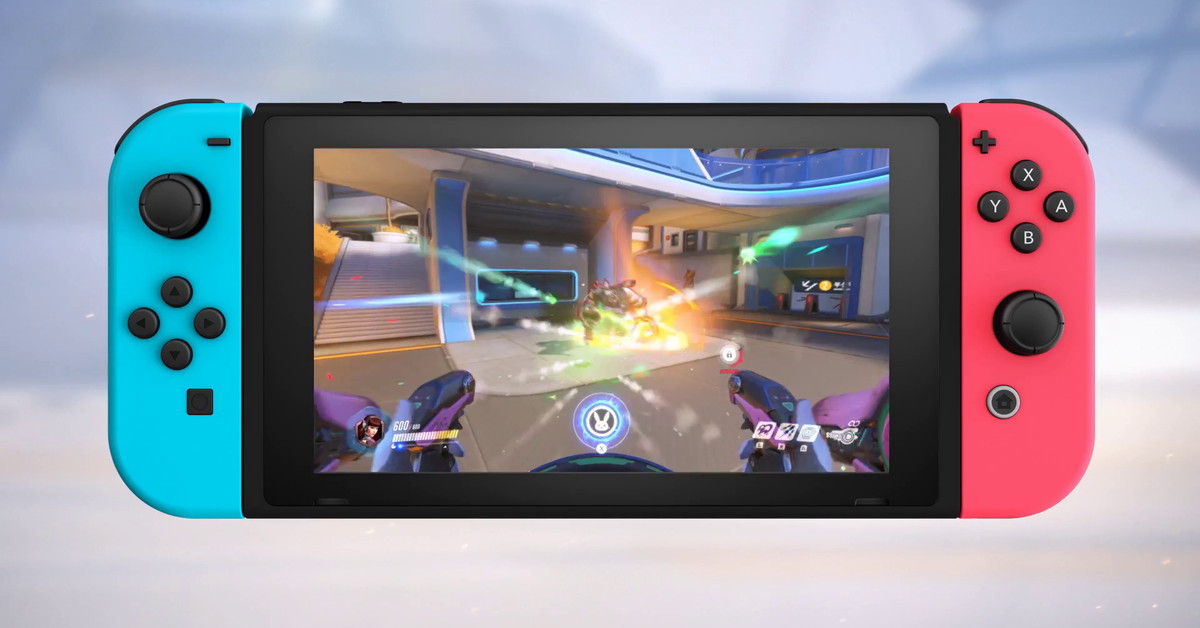 A new Nintendo Switch update rolled out on November 30 with some minor changes – but most importantly, Switch owners can now transfer screenshots wirelessly via their smart devices. Previously, sharing screenshots on the switch meant removing the memory stick or uploading photos to Twitter or Facebook. In addition, users can use a USB cable to transfer screenshots to a computer.

The software update also included 12 new user icons, a trend feature that shows what your friends are playing, and the addition of the Nintendo Switch Online to the home menu. Brazilian Portuguese was also added as a language. Nintendo also rolled out a new feature that automatically downloads backed up storage data was added to the Save Data Cloud, as well as the ability to name preset button mapping.

7;s website. The software update should be automatically downloaded the next time you start the switch, but if it does not, you can update manually from the system settings if necessary.