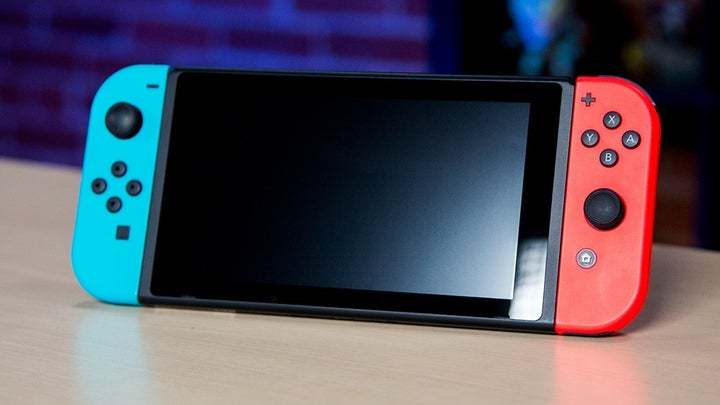 The Nintendo Switch has shipped more than 89 million devices, which has helped it pass both the Xbox 360 and PS3 to become the 7th largest game console ever.

Announced as part of Nintendo’s latest financial results, the Switch now stands at 89.04 million units shipped, putting it on track to sell the incredibly successful Nintendo Wii (101.63 million units), which would make it Nintendo’s best-selling console. Nintendo expects to sell 20.5 million more consoles in the current fiscal year (ending March 2022), which would help it break the Wii record.

By the time it finished production, the Xbox 360 had sold 86 million units, while the PS3 reached 87.4 million. Of course, Nintendo̵

7;s ultimate goal will be to beat the record holder of all time, the PS2 – but it has a long way to go to reach Sony’s 155 million unit-selling juggernaut.

The news actually comes with a decline in performance for Nintendo from year to year — although the high demand for home entertainment during COVID-19 closures almost certainly accounts for this shift. During the company’s first quarter, Nintendo delivered 4.45 million units of Switch hardware, down 21.7% from the previous year. Interestingly, the base Switch units increased sales compared to the first quarter of last year, but Switch Lite saw a sharp decline.

Net sales came in at about $ 2.94 billion (down 9.9% from the same period last year), and net income fell to about $ 846 million (down 12.9%). Game sales are also a big part of the decline – Animal Crossing: New Horizons sold 10.6 million copies in the first quarter of 2020, compared to Q1 2021’s biggest seller, New Pokémon Snap, at 2.07 million units. Mittopia and Mario Golf: Super Rush both passed 1 million copies since release.

Nintendo hopes to increase Switch sales with the recently announced OLED model, which will be released on October 8. However, many of Nintendo’s forecasts will be in the hope that global semiconductor shortages will ease, and the company recently said it could not physically make enough Switch devices to meet demand.

And in case you were wondering, the financial reports do not mention the rumor Switch Pro.