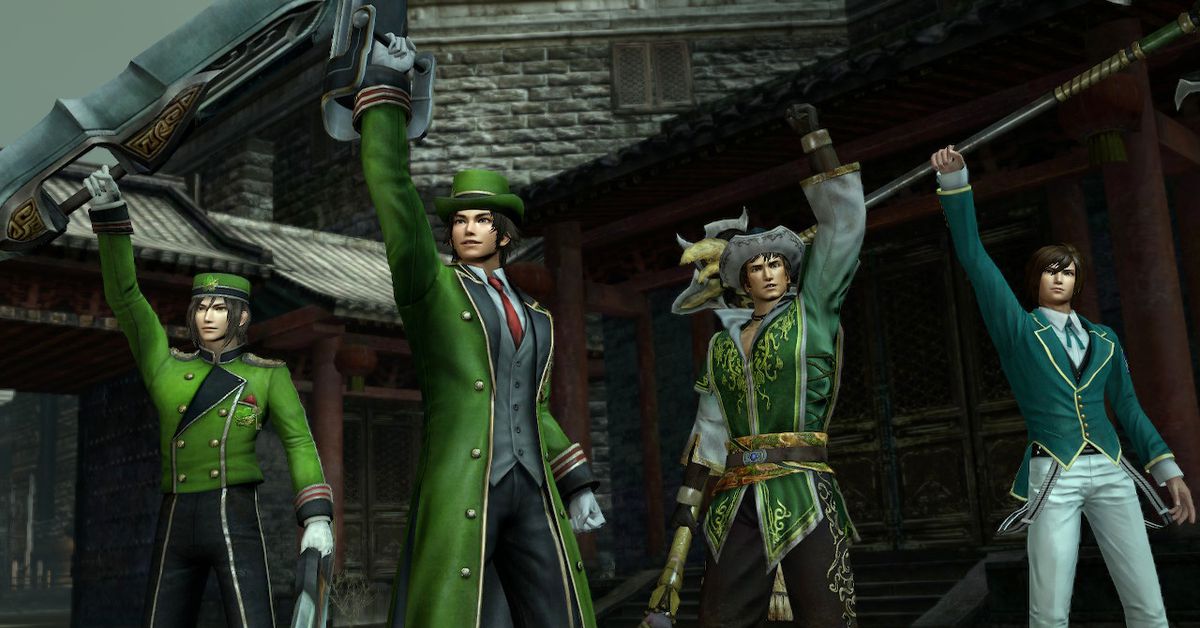 Nintendo does not release many new games for Switch this week, giving players who may have got the hardware as a present to be caught up in games like Super Smash Bros. Ultimate and Legend of Zelda: Breath of the Wild .

The biggest release of the week is probably Dynasty Warriors 8: Xtreme Legends Definitive Edition that comes with all downloadable content from previously released versions of the game. This $ 39.99 release is just the thing to make sure you get everything with one purchase.

You also want to make sure you register your copy of Super Smash Bros. Ultimate if you don't already have it, since you only have until January 31

Here are all the games that come to the Nintendo Switch next week: