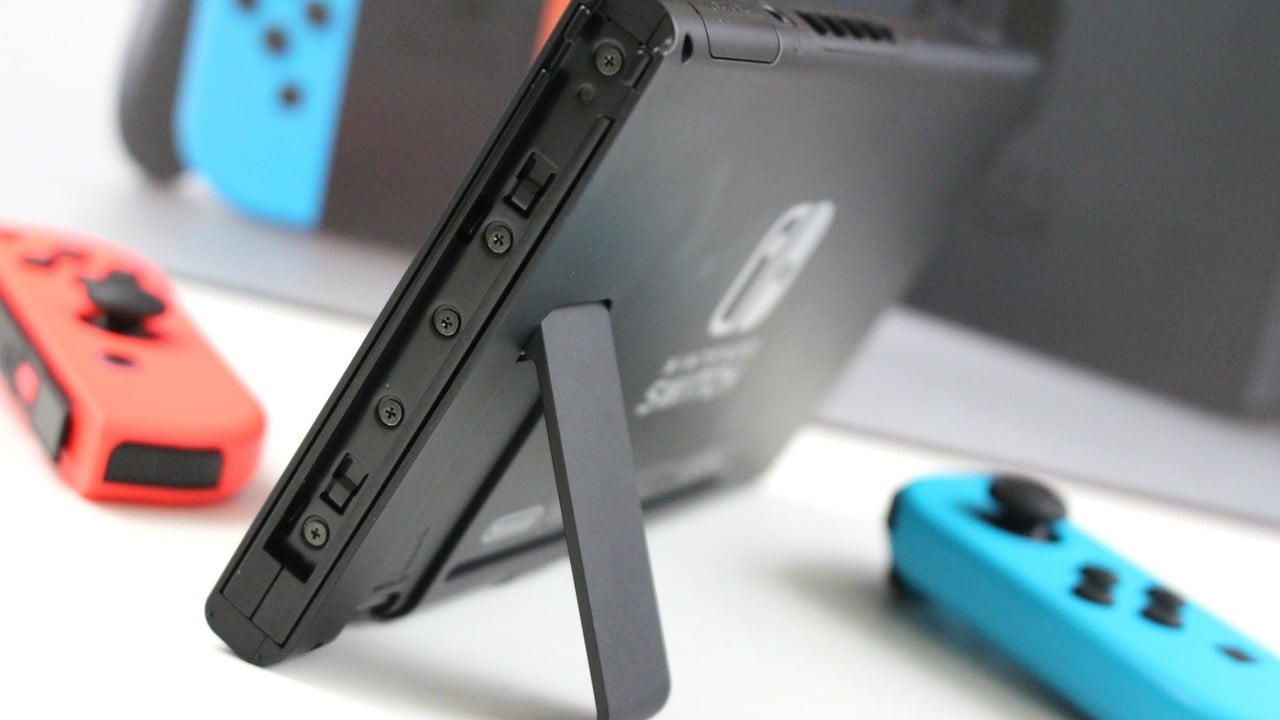 Update: In what appears to be a first, Nintendo has stopped distributing the Switch’s version 12.0.3 system update just hours after it first became available.

No reason for the sudden stop was announced by Nintendo at this stage, although some fans speculate that the update may have caused unintended errors for those who had downloaded it. If you have not yet updated the console to version 12.0.3, you will no longer be able to do so (at least at the time of writing).

We will make sure to update you here if we hear more.

01:30 BST): Just over a week from E3 Direct, Nintendo has released a new firmware update for Switch.

While we were hoping for some surprises, it seems that it is the same update as last month – stability. It takes us back to the glorious days of the 3DS when this was the main focus.

Nintendo Computer OatmealDome has shared some additional details about what this update appears to contain. Here is the complete overview:

If we hear more about what this latest update may do, we’ll let you know. Have you downloaded this firmware update yet? Notice something else? Tell us below.