Nintendo sends a toad to ruin Christmas with a terrible carol 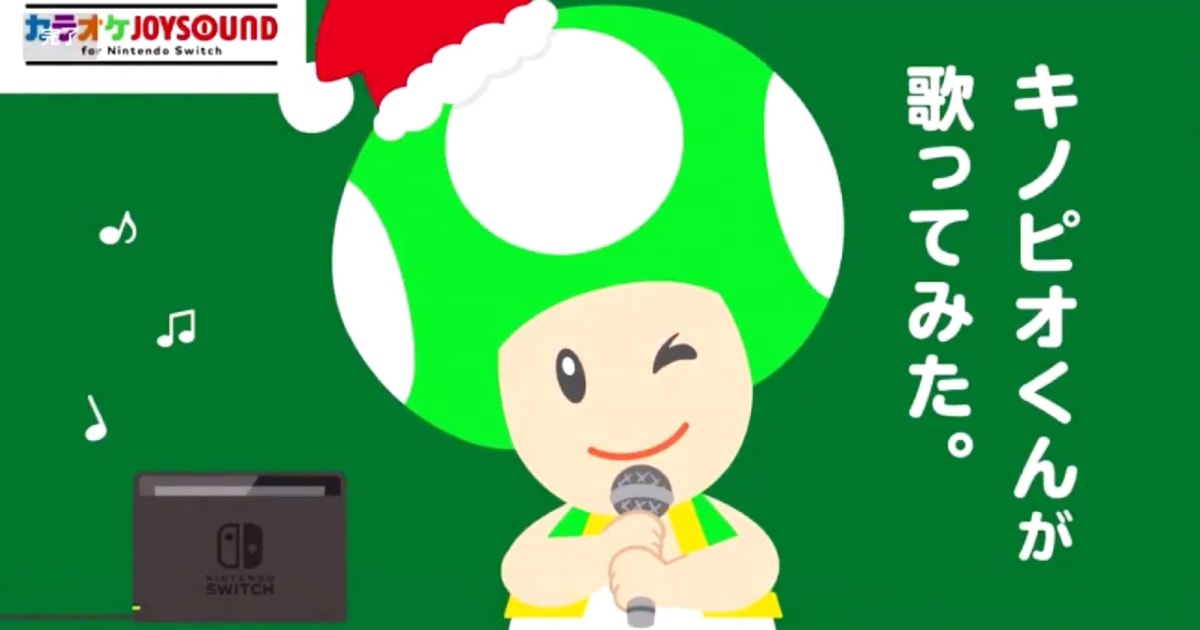 But for a Christmas party, Nintendo launched a video of Toad song screaming "Hark, Glad Sound" (which sounds like "Joy to the World") in Japanese. The clip appeared on Nintendo's official Line Channel this week, but it's so bad that some people could not help but spread out, otherwise happy elsewhere.

If you sank so hard, you closed your eyes under the video, you may have missed that brilliant recording from Zelda: Breath of the Wild for his karaoke machine-style video. Yep, one of the most rewarded games in recent years has been reduced to stock film (albeit for a gag, because this just has to be a joke).

Toad's painful vocal might not be the best choice to get you in the Christmas spirit – Splatoon s Squid's idol group or even Jigglypuff could have been stronger alternatives. Nevertheless, at least it is nice to know Nintendo's thinking about us during the holidays, and the clip can bring a few people back to Breath of the Wild .