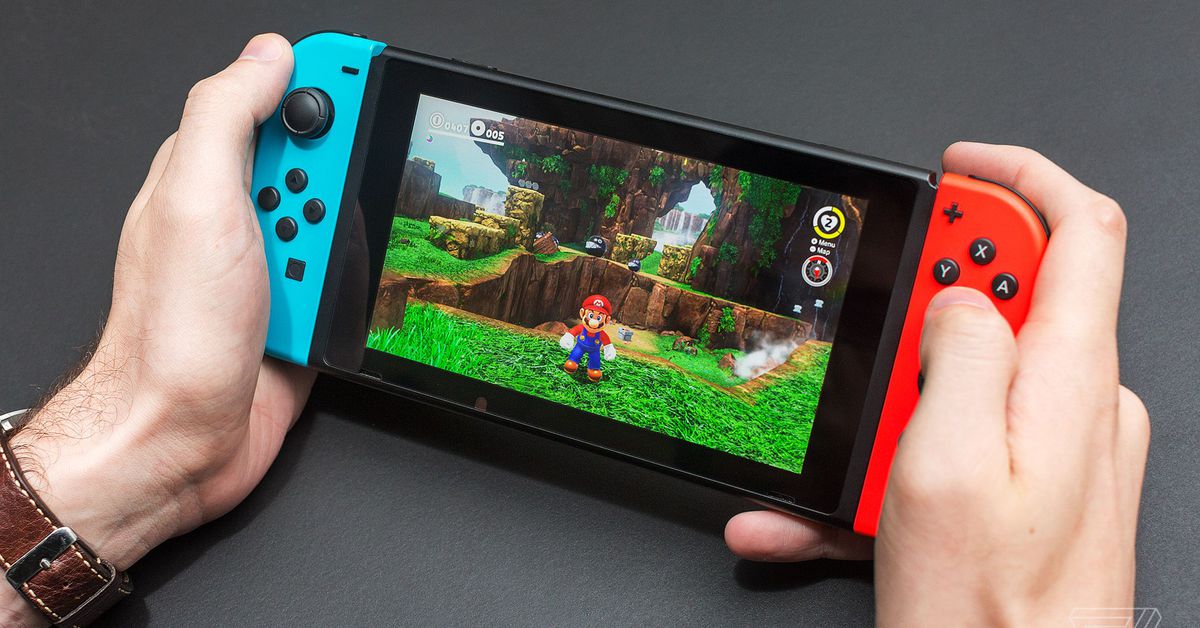 Nintendo has released earnings for the first three months of the current fiscal year together with updated sales figures for Switch. The company says that it has sold 19.67 million Switch consoles as of 30 June, which means that the actual number probably has reached 20 million already.

Nintendo still predicts that it will sell 20 million units a year from April 2018 and end in March 2019. So far, the company has only sold 1.88 million after three months, which is actually slightly lower than the previous year but the holiday season will be significantly busier for the company with big titles like Super Smash Bros. Ultimate and the two Pokémon: Let's Go the games set for release.

68 billion ($ 1.51 billion) in the quarter, annual improvements of 88.4 percent and 9.1 percent . Mario Kart 8 Deluxe joined Super Mario Odyssey as the Switch's second title to break 10 million sold units, and Zelda Legend: Breath of the Wild is likely to do the same in the quarter.