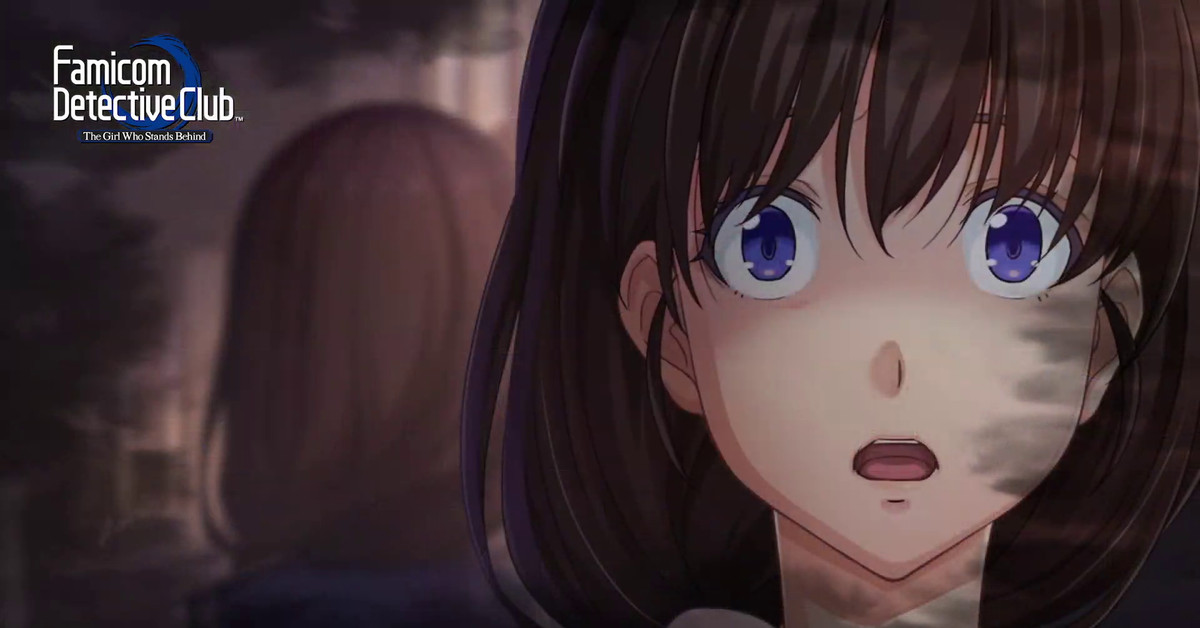 IN The missing heir, players will solve a murder mystery in a haunted village involving a wealthy family, all while working on their own memory loss. Meanwhile in The girl behind, players will head to a Japanese school to investigate a supernatural rumor surrounding the mysterious death of a student.

7;80s and allowed players to explore mysteries with text-based commands. You can explore different places, examine objects or interrogate the game’s characters. Both games have been updated with modern graphics, games and voice acting, but retain the same mysteries from the original versions.

Both Famicom Detective Club games will be available on the Nintendo Switch on May 14 and can be pre-ordered from the eShop now.