Ninja Gaiden: Master Collection Includes Sigma editions because the originals could not be saved 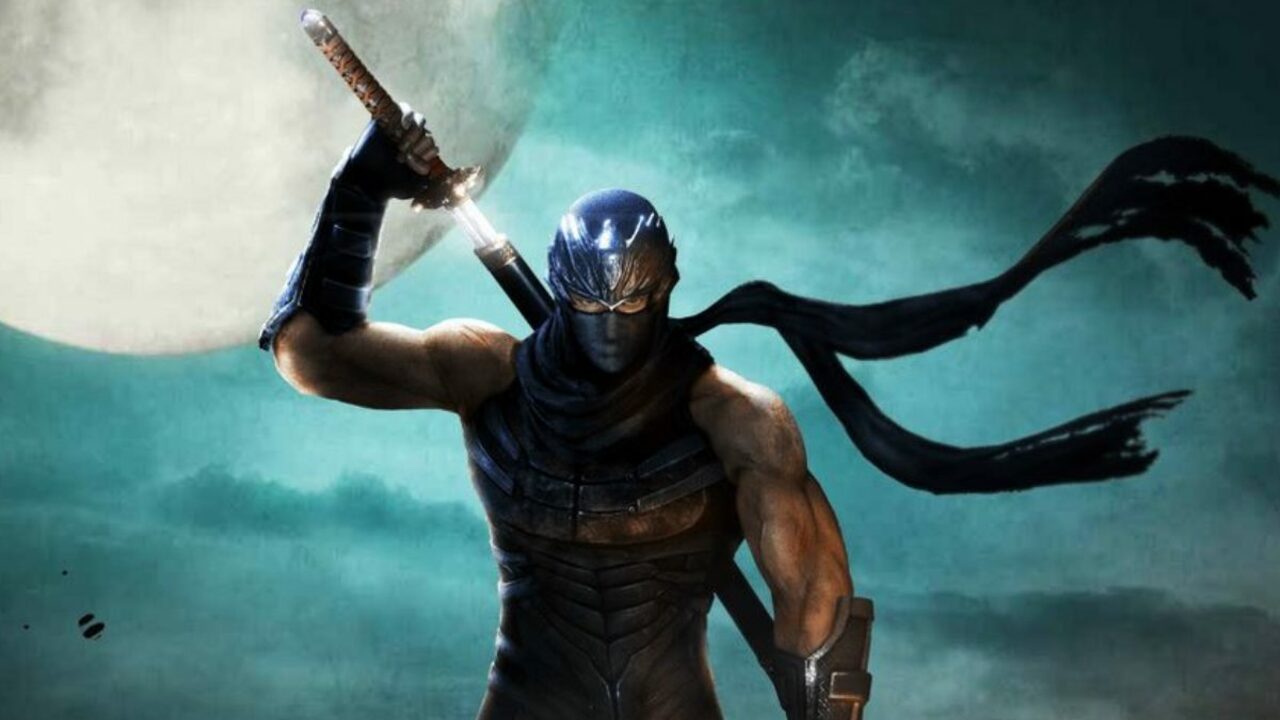 In short, both Sigma games were changed again PlayStation 3 – Director Tomonobu Itagaki did not have great things to say about – and contained remarkable game changes from Ninja Gaiden Black and Ninja Gaiden II.

Now we have an explanation for why Koei Tecmo made this decision, and that is not good news. During the last Weekly Famitsu, Team Ninja brand manager Fumihiko Yasuda explained:

I am aware that there are pros and cons. For me personally, Ninja Gaiden II was my debut, and then I have a deep feeling for it. But there is another reason for this choice. To be honest, only fragments of the data remain. We could not save them. But when we developed Sigma Plus and Sigma Plus 2, we got as much of this type of data together as we could and organized it. Because we use leverage, that̵

It highlights the pressing issues surrounding game preservation, a topic that separately flared up this week after reports came in that Sony may close PS3, PS Vita and PSP stores by the summer.