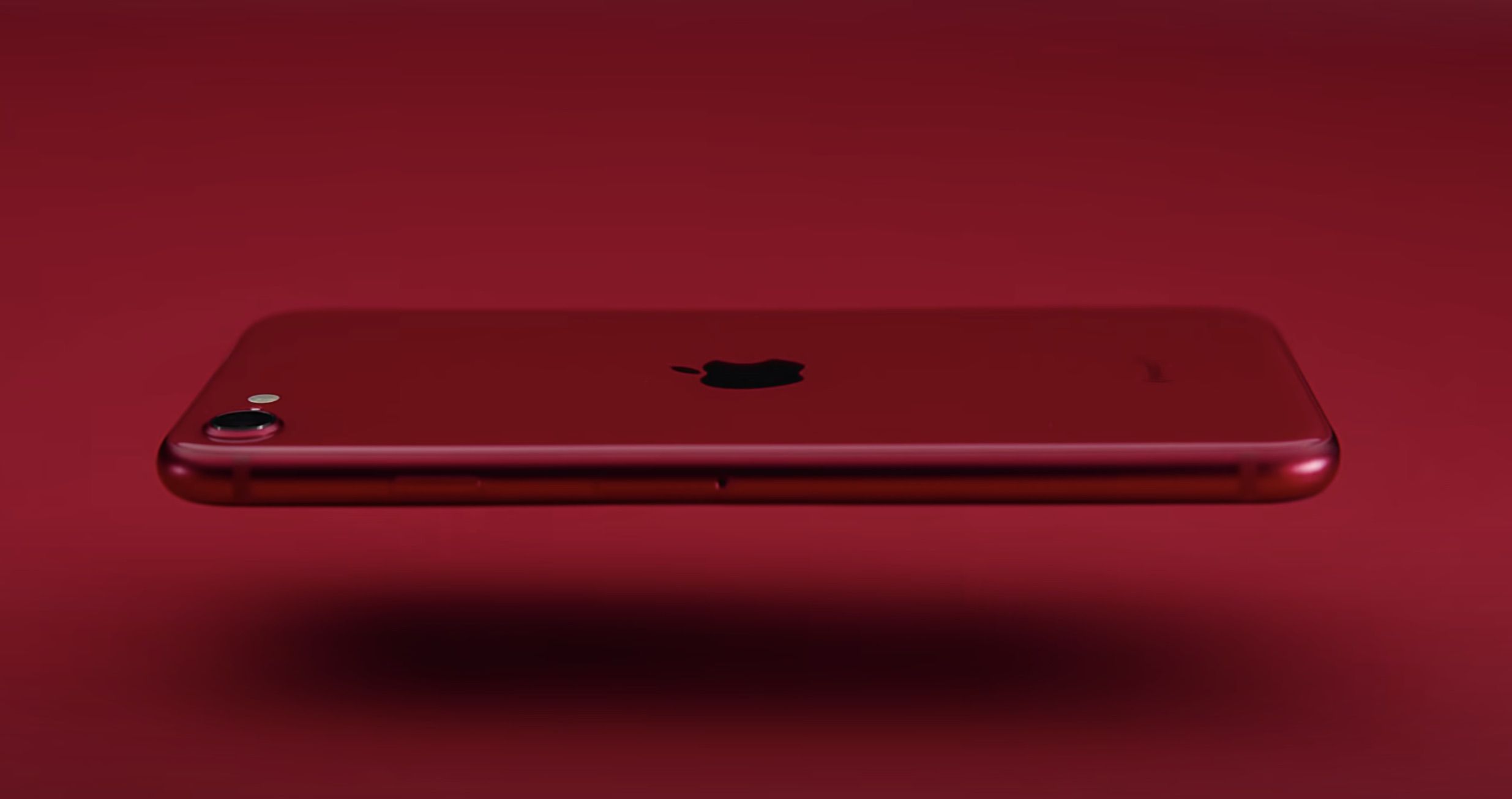 The next version of Apple’s budget iPhone SE may arrive in the first half of 2022 and look very much like the current design based on the iPhone 8, according to a new report from Nikkei Asia. The main upgrades in the new model will be Apple’s A15 chip, which will first appear in the 2021 flagship iPhone 13, as well as 5G support provided by Qualcomm’s X60 modem chip. 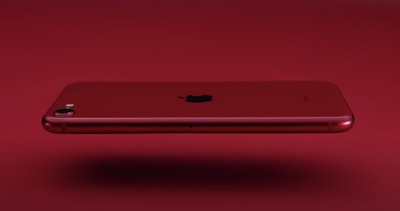 Just yesterday, a report from DigiTimes claimed that the 2022 ‌iPhone SE‌ will contain an A14 chip instead of the A15 chip Nikkei claims.

With the next ‌iPhone SE‌ similar to the current model, it will retain a 4.7-inch LCD instead of switching to a larger LCD or an OLED screen. The report does not specifically address whether the new model will include a Home button, but the consistent design suggests that a Touch ID Home button will be included in the new model.

The budget 5G iPhone is set to hit the market already in the first half of 2022, sources informed about the case said. It will be powered by Apple’s own A15 processor – the same chip that will go into this year’s premium iPhones – and the 5G connection will be activated by Qualcomm’s X60 modem chip, they added.

The report also confirms other recent claims that the flagship ‌iPhone‌ 2022 will not include a 5.4-inch “mini” model, as sales of the iPhone 12 mini have proved disappointing. Instead, Apple will introduce a new 6.7-inch model, which apparently provides two “iPhone 14” and two “iPhone 14 Pro” models, each in 6.1-inch and 6.7-inch sizes.

“It’s pretty much certain that there’s no Mini coming next year, and it’s going to be a relatively cost – effective version of the biggest iPhone Pro Max instead. The designs for the detailed specs for the four new models next year are not yet locked in. said one of the people with direct knowledge of the case to Nikkei Asia.

Nikkei Asia says this year’s iPhone 13‌ series will begin mass production next month, and Apple will produce as many as 95 million units by the end of January. In total, Apple is expected to produce 230 million iPhones in 2021, an increase of 11% compared to 2020.