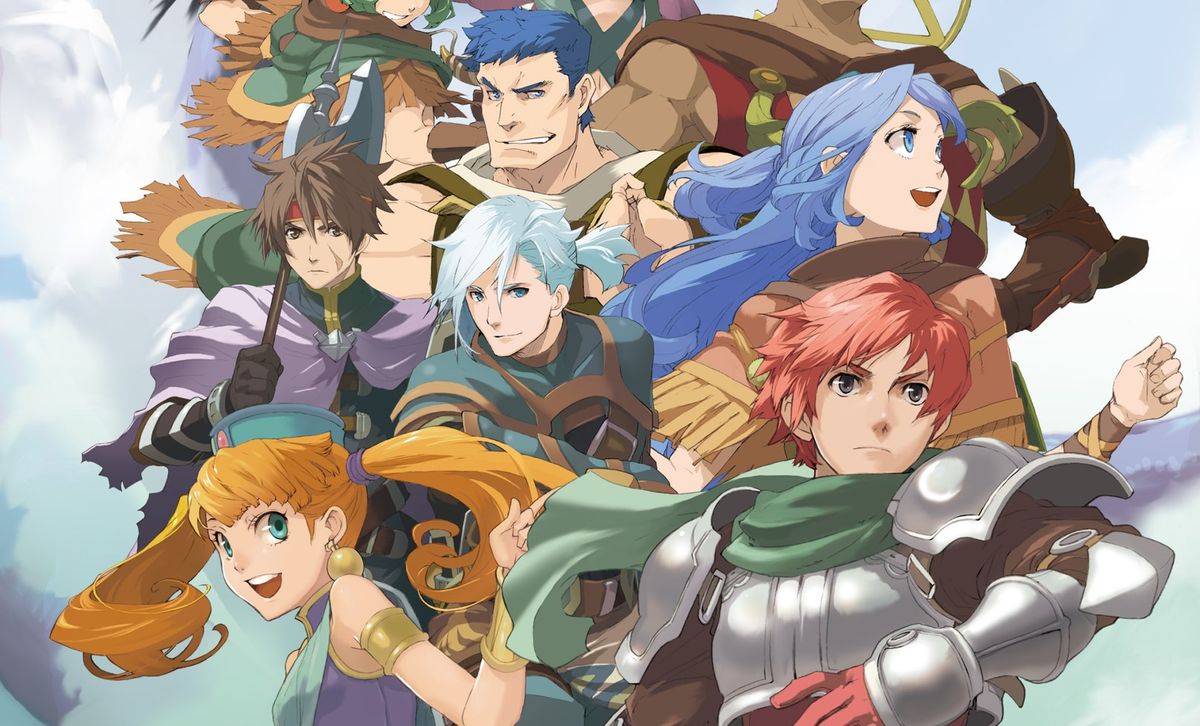 Nihon Falcom has confirmed that a new Y title is in development.

RPGSite reported that in an interview with the French website ActuGaming.net, Nihon Falcom's president Toshihiro Kondo stated that the company is working on a new Ys game and that it will be a direct follow-up to Ys VIII.

Translated from the original French, Kondo said "About the Ys series, we are working on a new game. It will not be a new recipe, but a whole new title. It's about Adol and it will be just after the events of Ys VIII. I hope you will look forward to it. "

The Ys series has gradually dropped on PC for the past five or six years. The latest introduction, Ys VIII: Lacrimosa of Dana, came on PC in April after a delay led publisher NIS America put the project on hold and replaced the team that had worked at the port up to that point.

The problem was apparently that the new engine should run smoothly on the PC. It seems that the new team met mixed success, so many of the game's Steam user reviews complain about performance issues.

No further details about the new Ys game were revealed by Toshihiro, although the announcement of a brand new Ys game is, in itself, a fair surprise when fans waited for a resumption of Ys V. Hopefully, we will hear more about the sequel soon.