NFC-based Android Beam to be deleted in Android Q 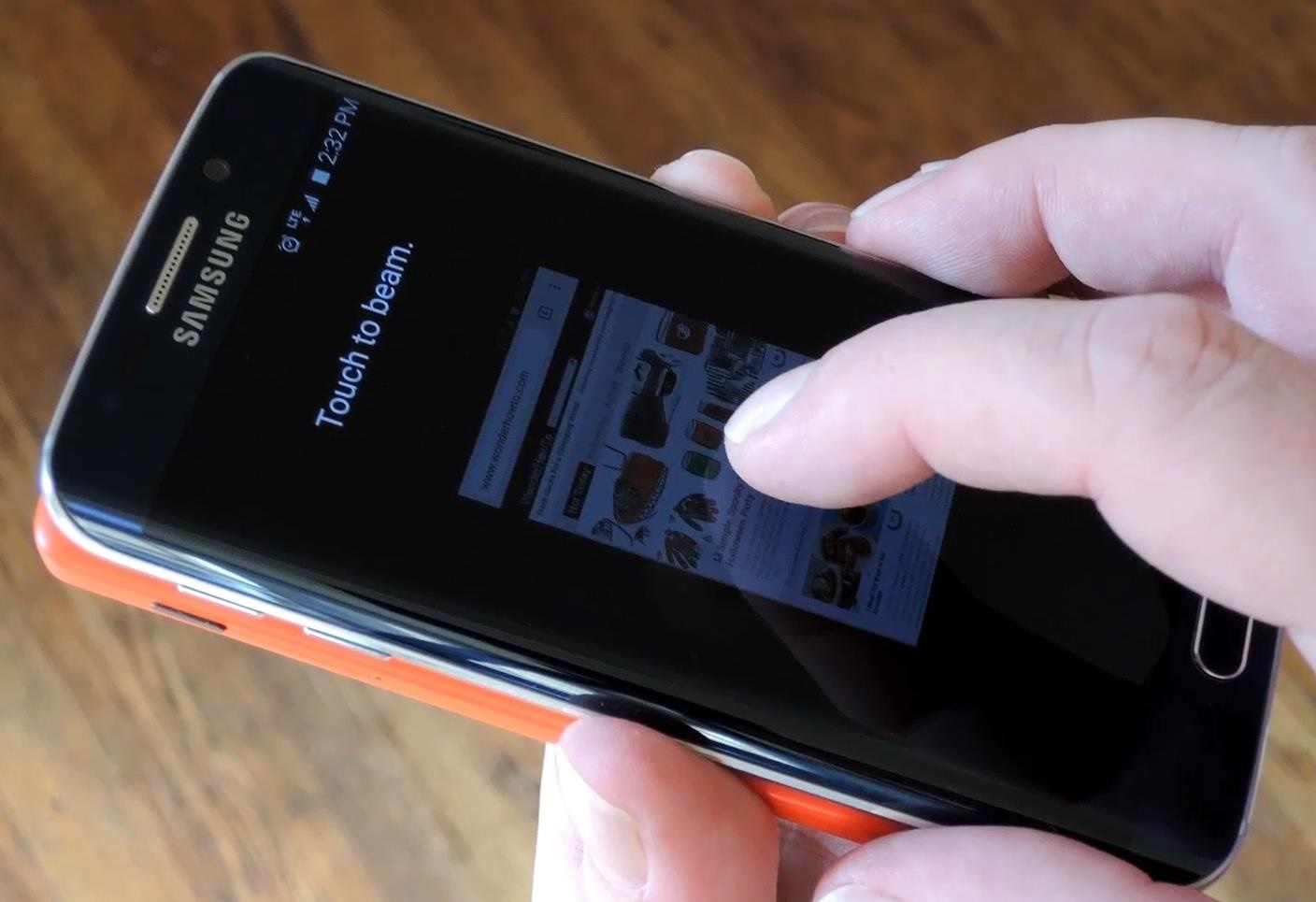 The Android beam was introduced in 2011 with Android 4.0 Ice Cream Sandwich. It was a quick and easy way to send files and links between two devices by jumping them together. However, Google and OEMs have not really pushed the feature, exploited it to its full potential, or popularized it, and now Mountain View is preparing to release the APIs related to NFC-based Android Beams that start the next version of OS, Android Q. [19659002] Over the AOSP website (Android Open Source Project), a number of obligations were identified that indicate the depreciation of the function. Such a commitment even demands "Deprecate Android beam APIs and create a feature flag to port them."

AndroidPolice notes that OEMs must specify their support for Android Beam, just as they do with certain hardware features such as NFC. Chances are that devices that will be upgraded to Android Q keep this functionality, while those sent with Android Q no longer have it. Such a move would allow Google to phase out Android Beams in stages without disturbing current users who rely on the feature.