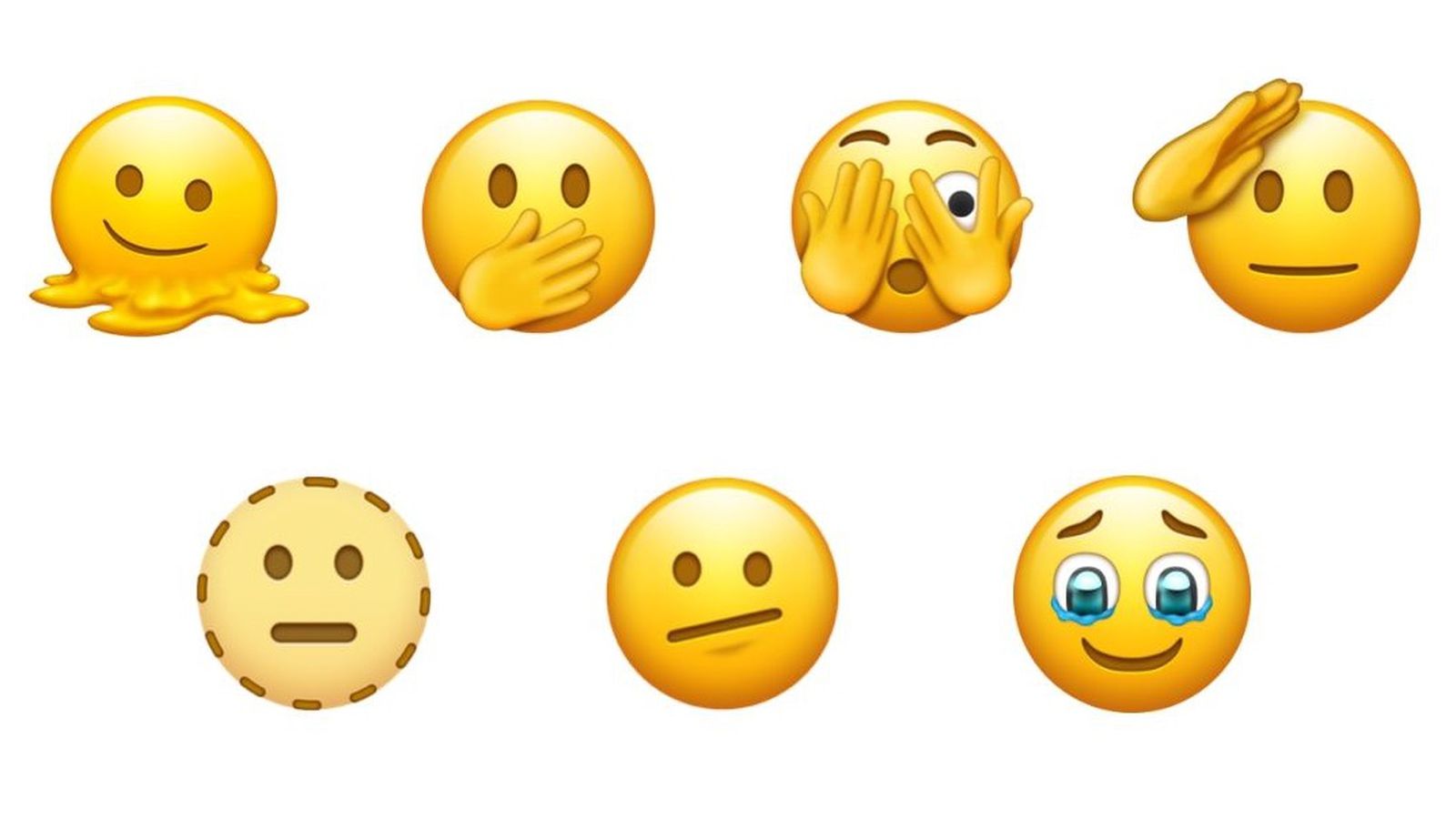 New emojis are added to iOS devices on a near-annual basis, with Apple adopting the ratings voted on and approved by the Unicode Consortium on a regular basis. 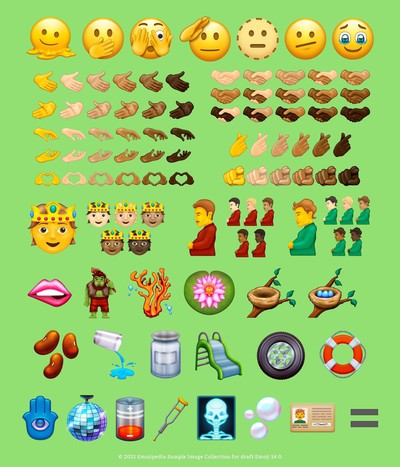 Unicode Consortium is currently working on the list of emojis that will be added to the Emoji 14 update, and Emojipedia has details on what to expect with mockups of what emoji can look like.

There are several new skin tones suggested for emoji such as hand in palm, heart hands, handshake, person with crown, pregnant person and more, along with several different things. 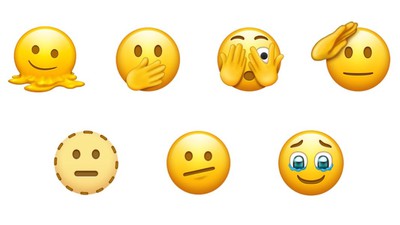 Emoji candidates are not finished and will not be finished until later this year, so that means that while these are on the draft list, they can not get into the final version of Emoji 14. That said, most draft candidates are accepted.

All images are just designs that Emojipedia is guessing at, and each operating system manufacturer (like Apple) will have its own designs.

Emoji 14 has been under development for some time and has been delayed due to the ongoing global health crisis. Once the final emoji candidates are determined, smartphone makers will start using them in late 2021 and 2022. There’s a good chance we will not see Apple adopt these new emojis until 2022, as there is often a delay of several months before new emojis it makes on iPhones, iPads and Macs.

World Emoji Day is coming on July 17, and in the past, Apple has given us insight into its future emoji plans in celebration of the day. Apple last added new emoji in April with the iOS 14.5 update.