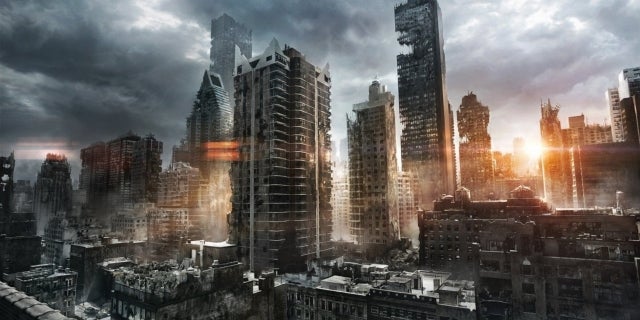 We are a sucker with a solid Fallout project and with so many to choose from, it's easy to get swept away by the excitement. From the upcoming Fallout: New California, to the recently revealed Fallout: Miami, The Wasteland is getting bigger than ever before and it's about to get even bigger.

Fallout: New York has been some time in the making, but the team behind this impassioned fan project just updated interested fans as to what progress is looking like. And you know what? It looks gorgeous. For those who are familiar with the lore behind Bethesda's hit RPG series, the Great War of 2077 left the world in shambles and we've heard of the utter destruction that New York City faced in the aftermath. Nu, takk for dette mod, vi kan se at ødelæggelsen på nært hold og personligt med videoen på toppen af ​​artiklen, så vel som disse intrikate nye første ser:

"New Ghoul City-after 200 years rebuilding, the suburbs of New York are revitalized. Then , they were attacked. Deep below Manhattan was a Vault designed to test willingness to accept computer overlords. When the project went south, the Computer Overseer ghoulified it's charges, and planted mind control devices in them, and has decided to do the same to everyone on Earth. 20 years of a brutal, bloody siege follow, as humanity fights a losing battle to prevent invasion from the fortified ruins of Manhattan, and it will not stop until the Computer Overseer is destroyed. "