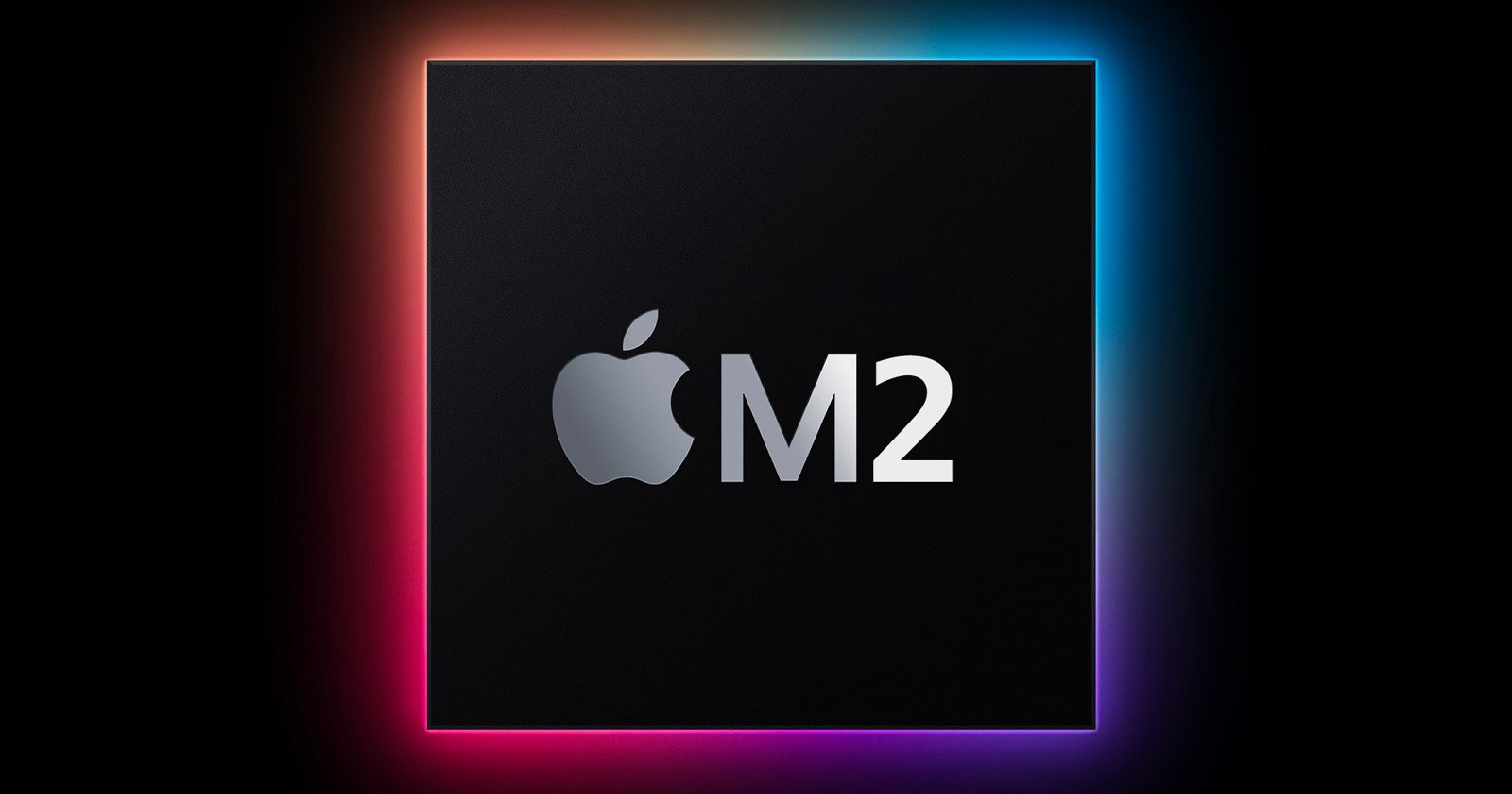 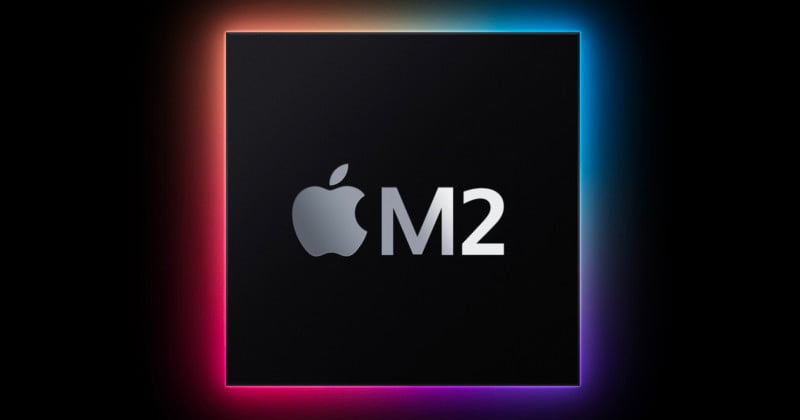 While Apple’s latest M1 MacBook Pro is less than six months old, the company is apparently working on the next generation laptop powered by the M2 chip, according to a new report.

Tom’s Guide cites a new report from DigiTimes which looks specifically at Apple’s ordering production for its new internal chips that “most likely” will power the next generation of Macs. It is speculated that this will be the M2 chip.

This new chip will reportedly be manufactured by the Taiwanese company TSMC, and based on a 4-nanometer manufacturing process node. The current M1 chip is built on a 5-nanometer processing technology and is packed with 16 billion transistors, which is the most Apple has ever put in a chip. Packing more transistors in a piece of silicon will mean adding more power, so dropping from the 5-nanometer process to a 4-nanometer process should result in a significant increase in performance. According to DigiTimes, the production of the process chip of 4 nanometers is ahead of schedule, as it was previously set for a time frame for 2022.

Improving the M1’s performance would be good, especially since the M1 in both the current MacBook Pro and MacBook Air certainly blew the doors of expectations and competitors. Linus Tech Tips and PetaPixel’s own internal testing has shown that both the M1 MacBook Air and MacBook Pro absolutely shred the competition, and takes into account both previous Apple devices and current Windows laptops. Even the Mac Mini, which is not supposed to be a power unit, did very well. 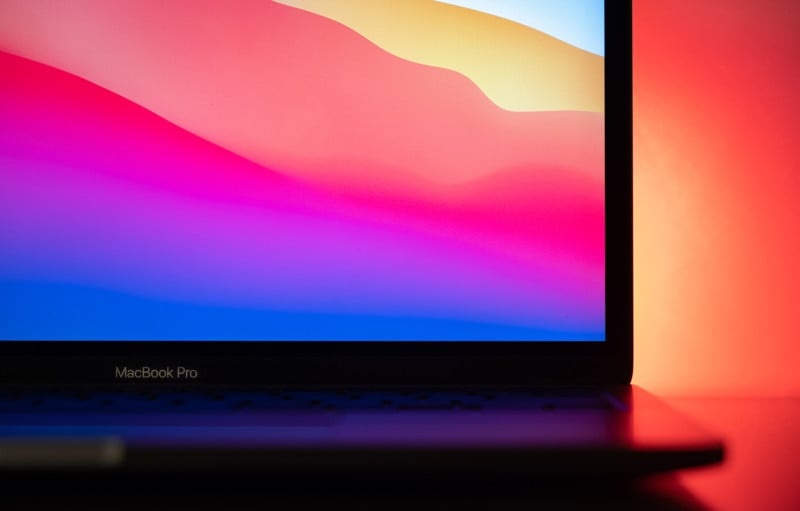 Unfortunately, the M2 will probably not be in the upcoming redesigned iMacs expected this spring. Instead, the new iMacs are expected to use a desktop-focused version of the M1 chip that is expected to surpass both the M1 MacBooks and the Mac Mini. In February, a leak suggested that not only do the new iMacs have a new design, they also come in five colors.

These new iMacs are expected to be announced at an April event (which at the time of release was still just a rumor), but don’t expect to see the M2 chip or new Macbooks there. You’ll probably have to wait until Apple’s fall event – the same time period as the announced M1 chip in 2020 – to see it.