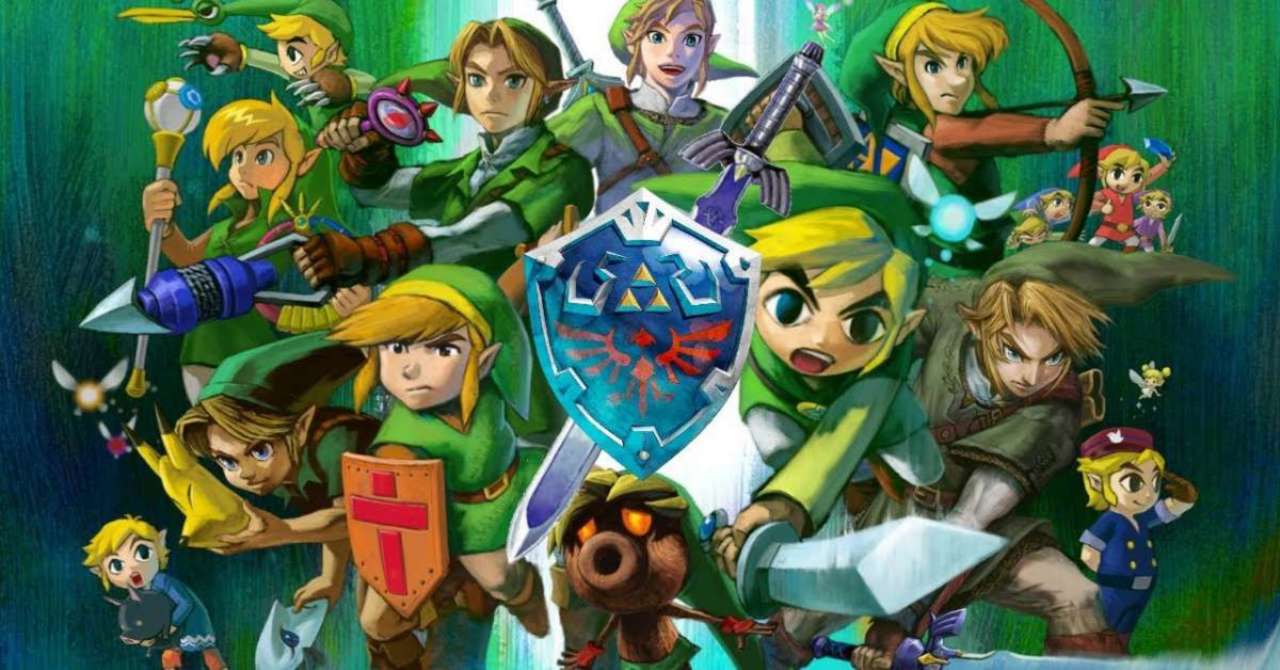 This year the original is 35 years old The legend of Zelda on the NES, and a new rumor suggests that the Nintendo Switch may receive more re-releases as a result. Nintendo has not yet confirmed any plans for the anniversary, but a remake of The Legend of Zelda: Skyward Sword is set for release in July. In a new video, industry analyst Jeff Grubb randomly mentions the majority of reissues for the series. The rumor was posted to Reddit by user DirtyFlint, who noted that it is possible that this was a slip of the tongue from Grubb̵

7;s side. That said, it would not be a surprise to see more this year!

It’s hard to say exactly what Nintendo’s plans may be for this year. Both The Wind Waker and twilight princess received HD remake on Wii U. Most of Nintendo’s first-party output has been transferred to the Switch, but none of these games have been made available on the platform. As such, it would not be a surprise to see some of these games re-released this year. Of course, it is also possible that Link can get a kind of “3D All-Stars” collection, which is similar Super Mario 3D All-Stars.

In 2019, Nintendo released a faithful remake of The Legend of Zelda: Link’s Awakening. Maybe other Zelda games can get a similar treatment this year, such as Oracle of Ages / Seasons, or Phantom Hourglass, which has previously been rumored. The Link’s Awakening remake was developed by Grezzo, and that team is currently working on Miitopia remake set to release next month. Given Grezzo’s long history of Zelda remakes, it’s possible that the studio could work on something for the anniversary.

Zelda is one of Nintendo’s most important franchises, so it will not be surprising to see that it gets an anniversary celebration on a par with Mario. Exactly what it may entail, however, remains to be seen. For now, Zelda fans just have to wait and see!

Which Zelda game do you want to see converted or ported to Switch? Do you think Nintendo has any big plans for the anniversary? Let us know in the comments or share your thoughts directly on Twitter at @Marcdachamp to talk all about games!