New iPhone this year what we know 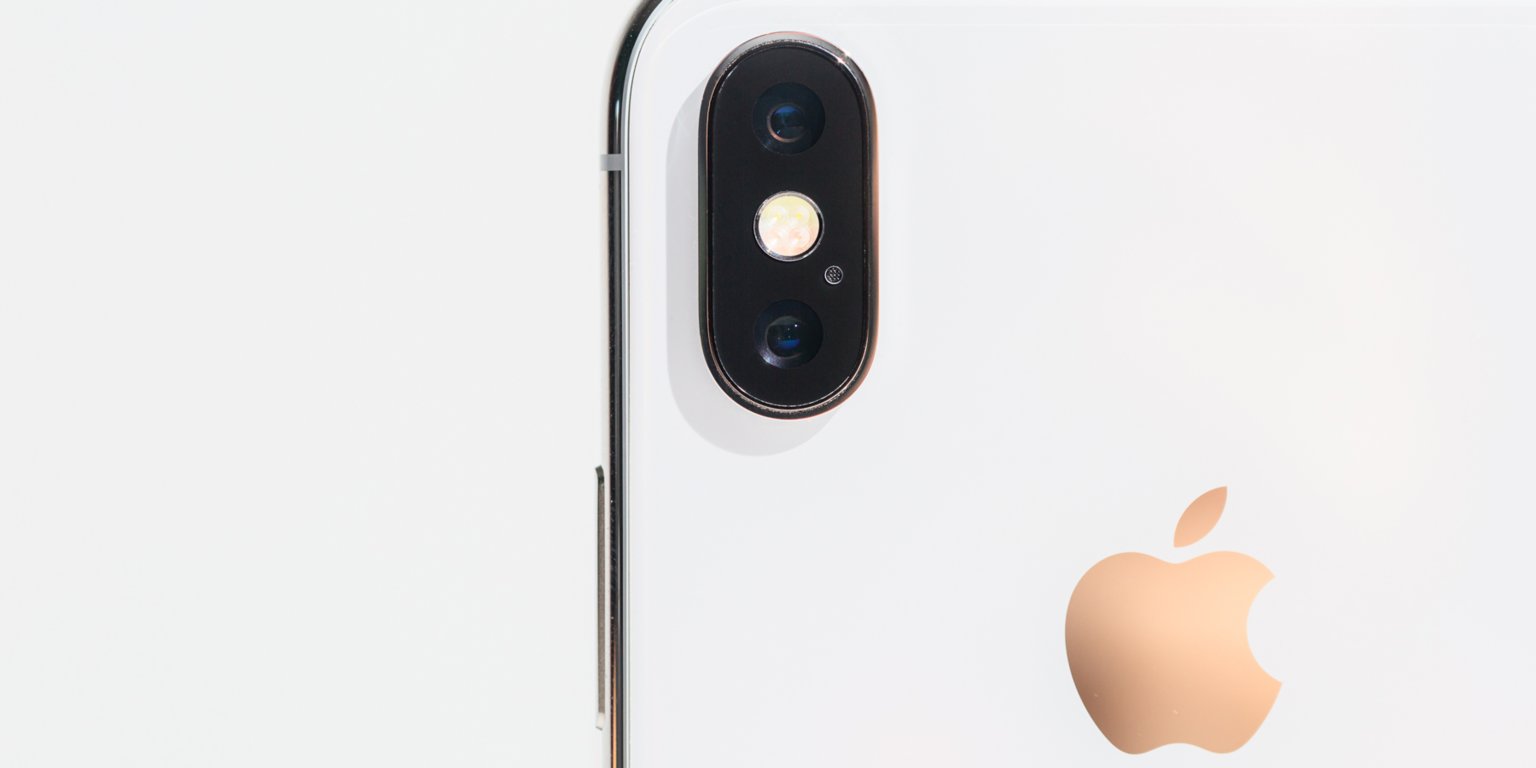 Apple will probably announce three new iPhones this year. Rumors about the new phones include changes in view, storage and RAM. Here's what we know about them. The following is a transcript of the video.

On-screen text: Apple can introduce three new iPhones this year – this is what we know. The iPhone can finally throw the "Home" button, and all three models will be fullscreen, like last year's iPhone X. All the new phones have the TrueDepth camera that allows Face ID and notch it requires. A phone will have an LCD monitor, while two others will be higher-end, with more expensive AMOLED monitors. AMOLED monitors have richer colors than LCD monitors, and tend to use less power. The LCD version is supposed to replace iPhone 8 and will only be called "iPhone" ̵

The AMOLED models are rumored to have 4GB of RAM with the 3GB LCD model. There may be possible storage options. The newer models can support the Apple pencil.

Apple may include USB C to Light Cables and an 18 W USB C power adapter with all phones. This will enable quick upload of the box.

Apple will probably debut the new models in early September.