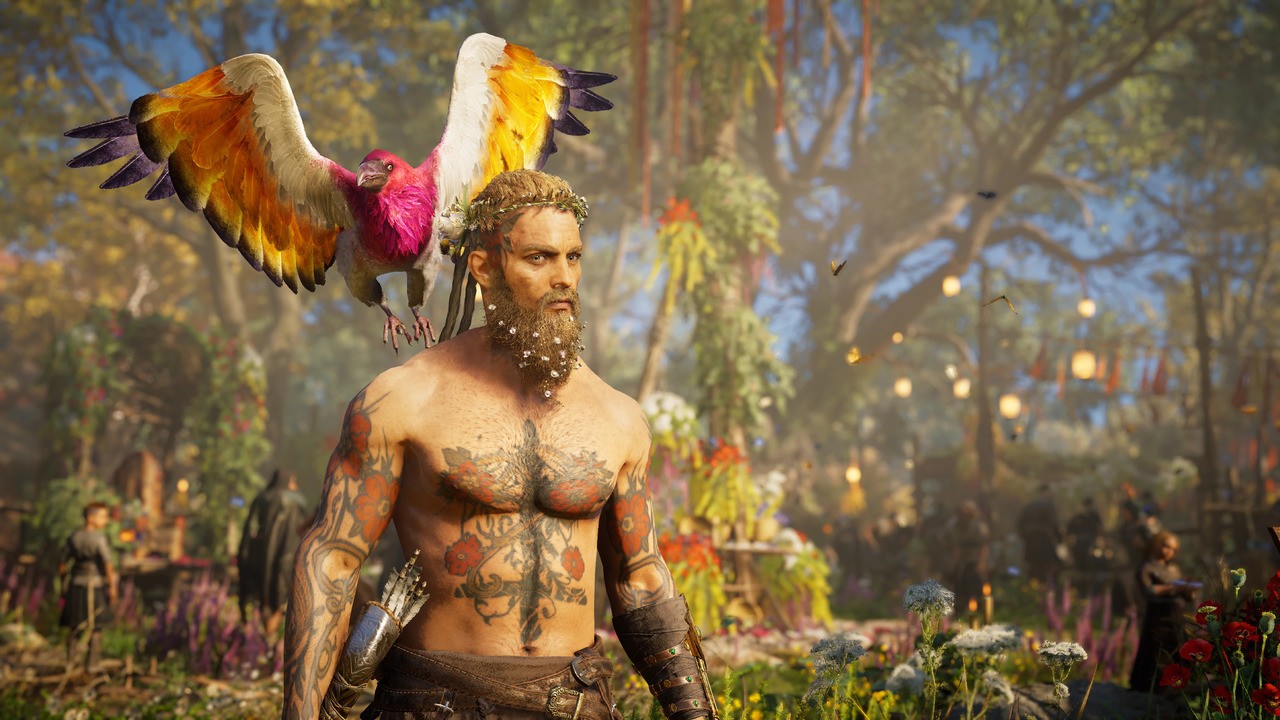 Update: Ubisoft has confirmed that the next update for Assassin’s Creed Valhalla will be released on Friday the 26th. March. As expected, the update aims to fix the crash issues introduced with the Ostara Festival. It should also restore both settlement decoration and festival functionality. Puh.

We will distribute an update tomorrow, March 26 at. 12:00 UTC *, to resolve crashes encountered by players since the release of the Ostara Festival. Settlement decorations and decoration missions are reactivated with this update.

We will update this article again when the update is live.

Original story: A new update for Assassin’s Creed Valhalla will soon be released on PlayStation 5 and PS4. The incoming update has been detected on Sony’s PlayStation Game Size servers, indicating that the release is imminent.

So what is it for? Well, last week, the newly built Ostara Festival managed to cause extensive crash problems. Ubisoft quickly took action and removed the decoration system for settlement, as well as various festival activities. This supposedly stopped the crash, but the players were left with a ruined festival and no way to adjust their settlement.

As such, we can only assume that this update will solve the original problem and restore both decoration and festival functionality. Hopefully it works, because if not, we fear that even the most committed Valhalla players will start to lose patience with the game’s support after launch.

In any case, we will be sure to post about the update when it is available for download.