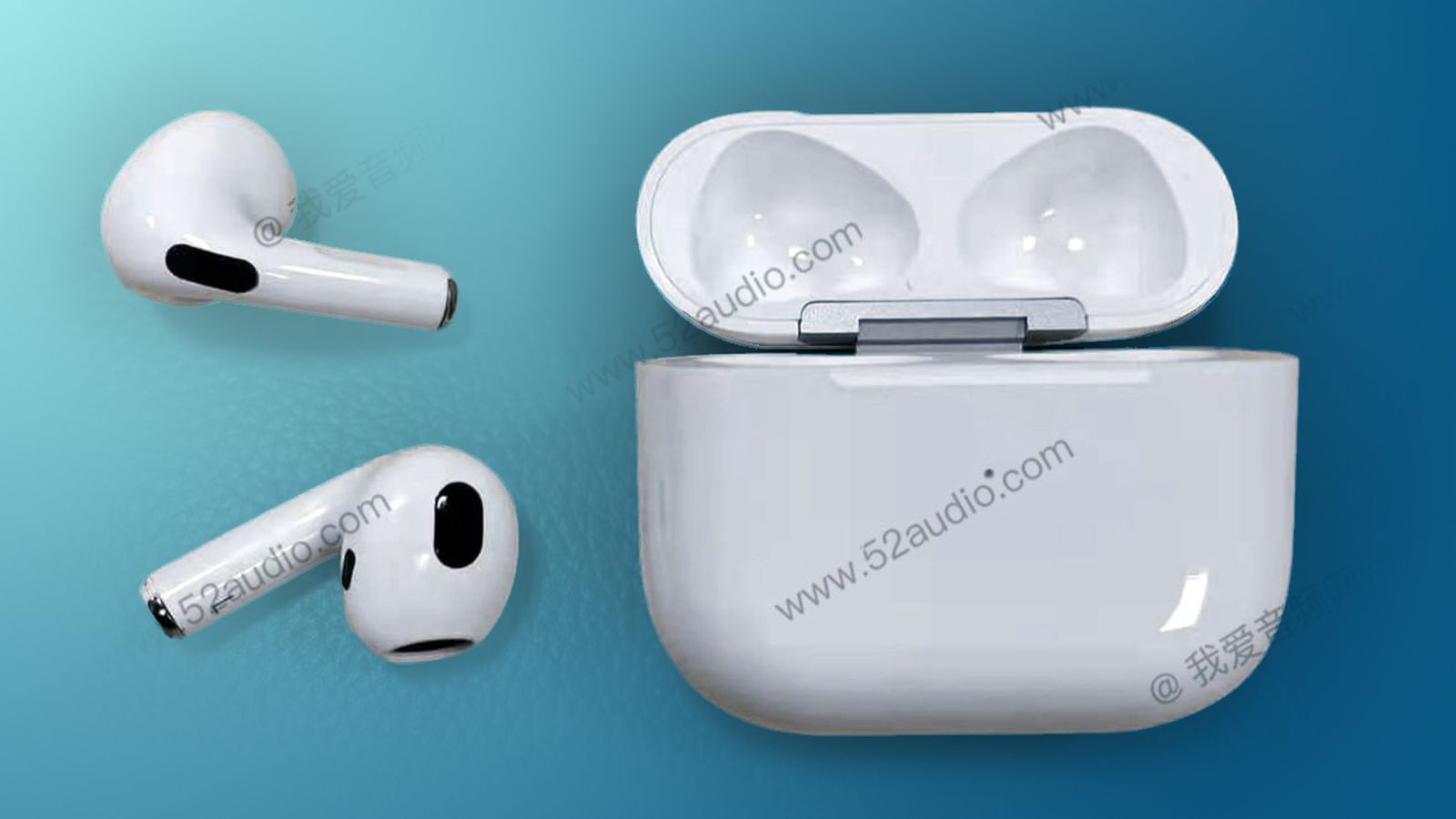 Taiwanese supplier ASE Technology has started production of optical sensors for the next generation of AirPods to be launched in the third quarter of 2021, according to industry sources quoted in a payroll wall DigiTimes history preview today. 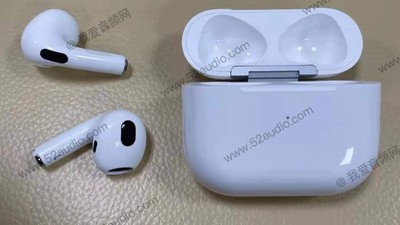 The full report has not yet been released, so there are no further details at this time, but the time frame is consistent with information shared by Apple analyst Ming-Chi Kuo, who earlier this month claimed third-generation AirPods will participate in third-quarter mass production of the year. The quarter runs from July to September.

Kuo previously said that third-generation AirPods would be released in the first half of 2021, and a series of leaked photos and renderings certainly made it seem like a launch was imminent, but this no longer seems to be the case.

Apple released the second generation of AirPods in March 2019, followed by the AirPods Pro in October 2019.