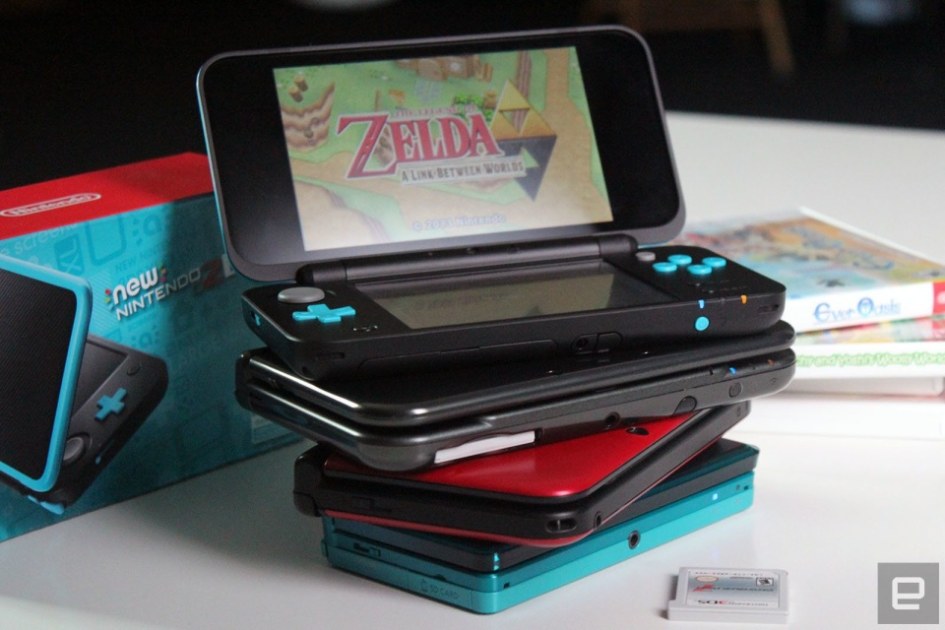 Netflix will stop streaming to Nintendo 3DS and Wii U devices later this year. In a supporting document discovered by Eurogamer, Nintendo says the company will discontinue support for the two consoles June 30, 2021 (coincidentally it is the same day Minecraft Earth is set to shutdown). Netflix has already removed its app from the eShop, making it impossible to download unless it is already associated with your account. If you have the software installed on your console, you can continue to use it to stream content from Netflix until the end of June. Afterwards, you need to look at other options if Wii U or 3DS is your primary way to access the platform.