Netflix Soars, Square gets a new CFO, and more – The Motley Fool 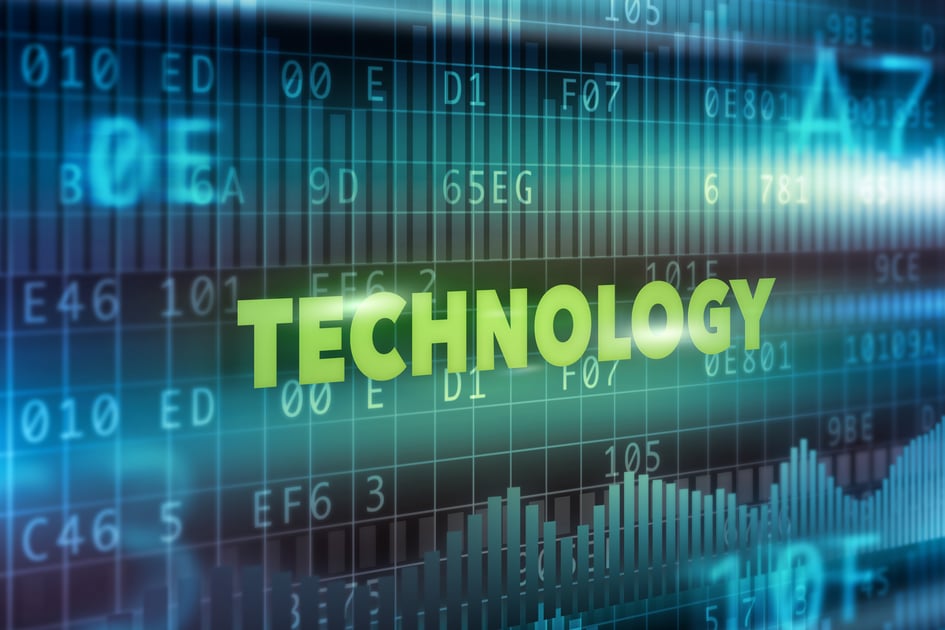 In all of this volatility, there are three stories in technology you may have missed that are worth looking into:

Shares of streaming TV companies Netflix rises during the first week of the year, a total of 16%. Helping stock growth during the week was a bullish call on Netflix from Goldman Sachs. "We believe Netflix represents one of the best risk / reward procedures in the Internet sector," said Godman analyst Heath Terry. Goldman reiterated his purchase estimate and its $ 400 12-month share price target.

The analyst believes that the share's decline from high over $ 400 last year gives investors an attractive entry point. Better than expected subscriber growth, which the company is moving towards positive cash flow in 2022, will help drive the share higher over the long term, Terry believes.

Investors knew that Squares boss, Sarah Friar, announced that she was retiring from her job at the finance technology company to take on the job of CEO of Nextdoor, a social network for neighbors and communities, that the company had difficult shoes to fill.

As the daughter of entrepreneurial parents, Ahuja says the job "has personal resonance" for her. "I think Square is building the most innovative trade ecosystem for salespeople and consumers, and I'm excited to help the company accomplish this tremendous opportunity," she added.

Ahuja joins Square at a time of extraordinary speed. The company's adjusted revenues increased by 68% from the year to the third quarter, estimated estimates for the period.

The Intel stock jumped on Friday and increased by 6% as the market closed. The stock's gains followed a bullish note from the Merrill Lynch analyst Vivek Arya (using Barron's ). The stock is a "convincing investment with large capacities delivered to several worldly advances (cloud, artificial intelligence, 5G, autonomous cars, the internet of things)," Arya said. Along with the note, Arya increased its 12-month stock price target by $ 8 to $ 60.

Intel's under-15 price-to-earnings ratio appears to be conservative for a growing company as fast as it is. In the company's last quarter, revenue increased by 19% the following year, and earnings per share increased by 39% the year before. Even for the broad nine-month period ending September 29, 2018, non-GAAP earnings per share were up 38% year-on-year.