Naughty Dog Talks About 'Friendly' Competition With Other PlayStation Studios 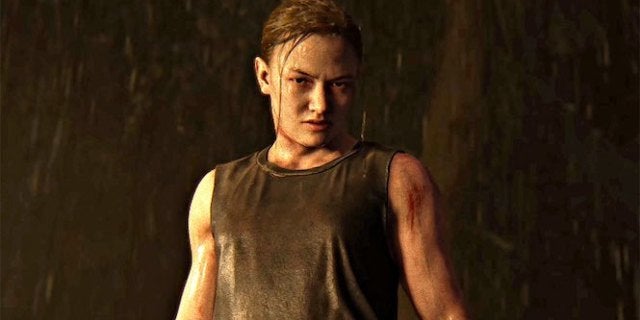 The team at Naughty Dog has been hard at work on The Last of Us Part II which is shaping up to be one of the better exclusives on the PlayStation front. And if you think that has other Sony studios feeling jealous as a result, the studio has assured that everyone is getting along.

It's nice to see the teams helping each other make their PlayStation developments the best they can be. And more than likely, this will continue onward as the PlayStation 5 looms for a possible reveal sometime later this year, with a release in 2020. Hopefully we won't be waiting that a store with The Last of Us Part II as the game is still confirmed for PlayStation 4, although it still doesn't have a release date.