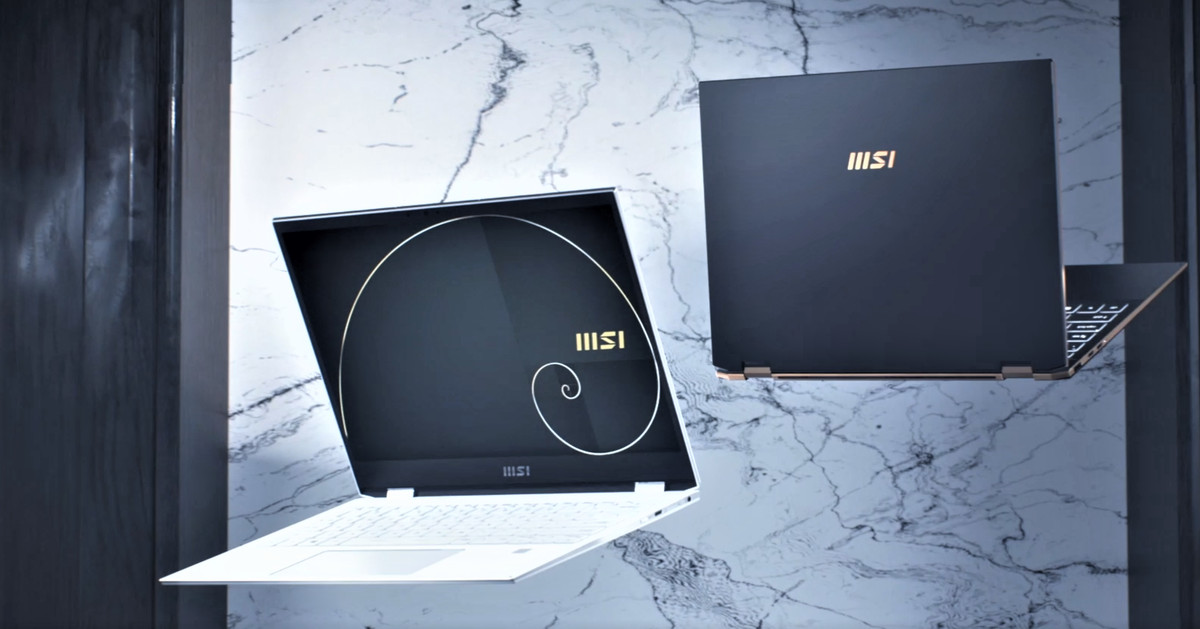 The big news is that the new Flips come with 16:10 screens. MSI says that the new aspect ratio will provide 10 percent more visible screen space than a 16: 9 screen of the same size. This is a good sign for business users – it means less scrolling and more space for multitasking. Both models are also compatible with MSI’s proprietary MPP 2.0 pen (MSI pen), which the company says has 4096 pressure levels.

Like the rest of the Summit Series, the two models include a number of features designed for external meetings. These include a “noise reduction” camera (with a physical shutter and a keypad switch on the keyboard) and noise cancellation. MSI claims that laptops will have 20 hours of battery life, which would definitely be a step up from the five-hour life I got out of the Summit B15.

The E13 Flip Evo is, as the name suggests, certified through Intel’s Evo program. This means that it meets Intel’s various standards for top-performing Tiger Lake laptops, including responsive performance, fast boot time, all-day battery life and other modern amenities such as Thunderbolt 4 and Wi-Fi 6. MSI claims that it “performs 10% higher than others 2-in-1 laptops of the same level. (I have to test that requirement myself when I get a device, of course.)

The E16 Flip appears to be more of a workstation device. MSI says it will include “the latest Nvidia graphics card” to provide a handful of content creation tasks. It also comes with four microphones for conference calls.

Prices and availability are still to be announced. The current Summit E13 Flip costs $ 1,599.99, so it would not be surprising to see these two models somewhere over that range.