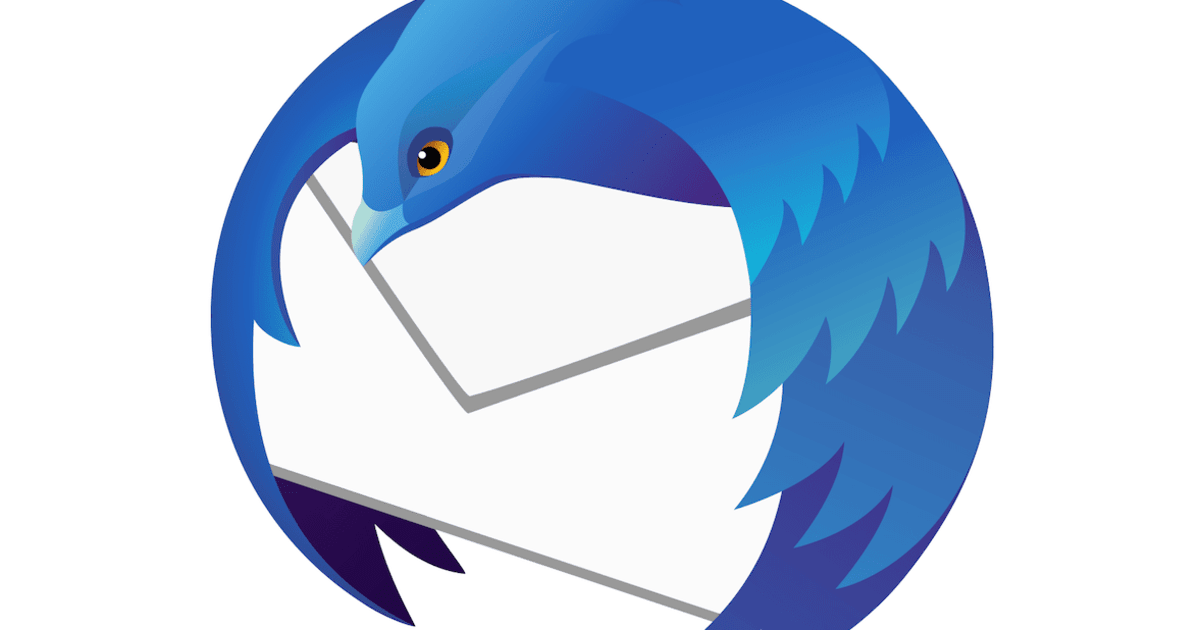 Sipes said the many updates the team has planned for the coming year will be made possible by Thunderbird's growing staff, which currently includes eight people with as many as six more on their way. They will focus on long-term UI and performance issues, improve messaging, increase Gmail support, and ensure that the features are translated into Thunderbird, as well as making it easier for users to encrypt communications. The team has even employed an engineer with the main focus on privacy and security.

In October, Magnus Melin, technical manager of Thunderbird, outlined what the team's resources would be put on in the near future. Along with the issues highlighted in Sipe's blog post, Melin also mentions better mail filters, adopting popular add-ons, and calendar enhancements.

Sipes notes that there are aspects of the team's 201

9 plans that still need to be worked out and some of the aforementioned changes may not be clear in time for Thunderbird's next release. But when they arrive, these will surely be welcome improvements for Thunderbird users in the future.