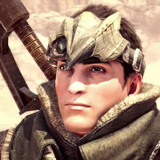 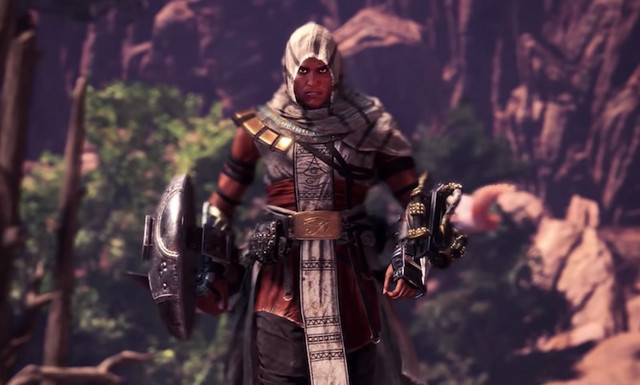 Those who want to get some Assassin's Creed in their Monster Hunter: World can do it now, thanks to a special collaboration. The Assassin's Hood tool is now available with the Bayek Layered Armor equipment and the event runs on PS4 and Xbox One until January 10, 2019.

Assassin's Creed items come later for the PC version. For now, here is a trailer for the collaboration:

Joseph Luster is the gaming and web editor of Otaku USA Magazine . You can read his webcomic, BIG DUMB FIGHTING IDIOTS on subhumanzoids . Follow him on Twitter @Moldilox .