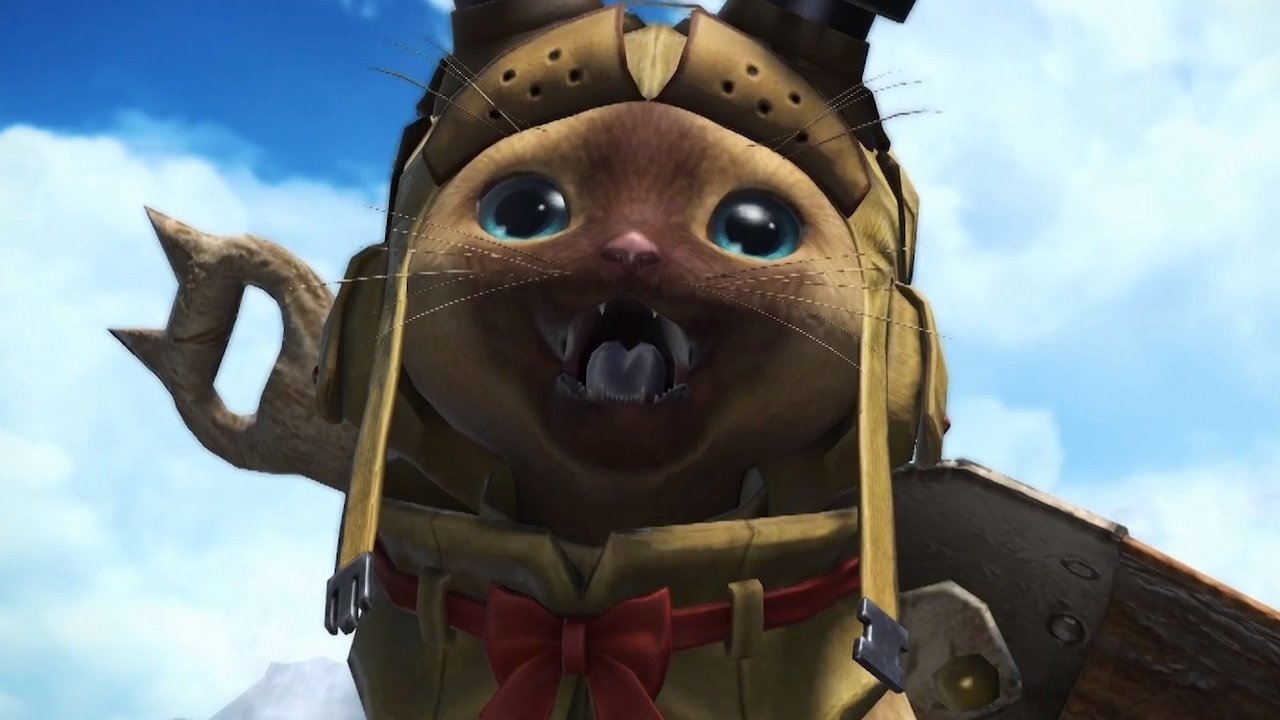 Six months after the console release, we finally got our hands on the PC version of Monster Hunter: World! Even better, I'm glad to say so far, it seems to be a great port.

Firstly, it looks fantastic. It is helped by the fact that it does not have a resolution or frame cap – it's default locked at 60fps, but it's super easy to change. The graphics options are not too deep, but there are enough nitty-gritty options there to set it nicely on your system.

Here are the first 15 minutes of Monster Hunter: World running in 4K on PC:

I was able to keep at least a solid 60fps at 1080p at "Highest" settings with a GTX 1070 GPU, which is great to see. With a GTX 1080 running at 1440p, "Highest" settings drove just around 45 fps for us, but "High" beat 60fps no problem, and some more involved tweaking could probably find a good midfield. So while Monster Hunter World appears to be a somewhat challenging game if you want to maximize its graphical options, it's pretty good overall.

But more important than what I've seen is not much the frame dipping or hitching – it's a buttery steady experience. Often, consistency can mean a lot more to good gaming experience than just hitting the highest rate. I'd rather play a game of 45 fps all the time than 60 fps, something of the time with drops and hitches that happen – and if you're not trying to maximize graphics at resolutions higher than 1080p, you'll get the best of both worlds.

I was also quite surprised at how well it seems to play with mouse and keyboard. I was fully prepared that the control system seemed like rubbish without a gamepad. Although switching between items may be a bit difficult on the move, I'm not going to switch to a check once.

The biggest issue I've noticed with mouse controls is the lock-on targeting system. When you use it, the slightest movement of the mouse will cause you to quickly change goals, which is a big problem when you have to click to attack. This will definitely be needed to be updated, but fortunately, the increased mobility of a mouse over a joystick means it's easy enough to keep track of goals without locking.

As said, this is just my early impression of playing for about four hours on some different PCs. There may still be issues that I have not met yet or more widespread issues I have just not met. But I'm excited about what I've played so far.

We update our full review near the PC launch on August 9th. Meanwhile, be sure to look at me and IGN's Monster Hunter Expert Casey DeFreitas Stream Monster Hunter: World on PC is living today.