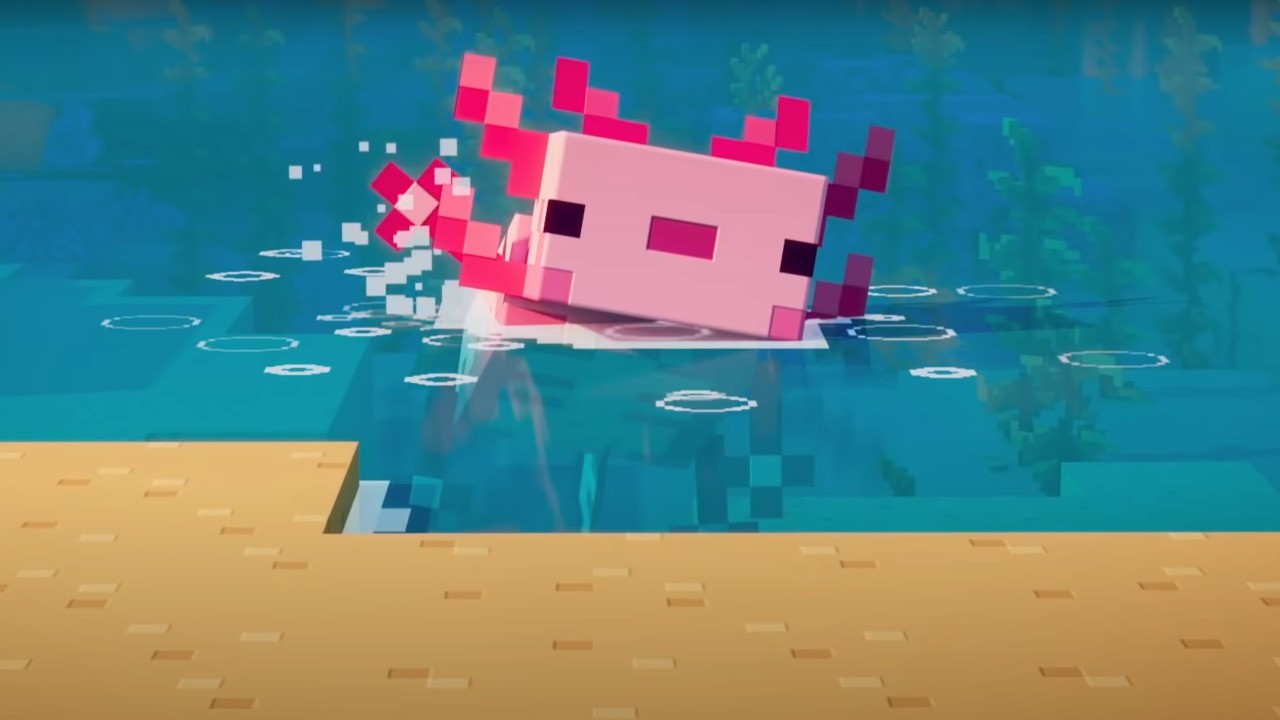 Earlier this year, Mojang announced that they would split the upcoming Minecraft Caves & Cliffs update into two parts, mostly in line with “new world generation” and “everything else”. Complete rewriting of how the world is built is, after all, a monumental task.

The Caves & Cliffs update part one rolled out on the Switch in June, bringing axolotls, goats, glowing squid and a number of new blocks, including copper and powder snow. Update two is due in the “holiday season”, so some time towards the end of 2021. In the meantime, Caves & Cliffs is leaking something down to the bedrock version that watered down a stalactite, and the latest addition is candles.

If you are a fan of decorating houses in Minecraft, you will love this one.

In slightly less exciting news, a few bug fixes and general quality changes have been added, including some changes to the texture of blocks to match the Java Edition, improved replacement in Bastion chests, and adjustments to how the new bullies work. Axolotls has new hit boxes and a more convincing “play dead” animation, and goats have reduced fall injuries.

There are also some new splash texts on the game screen:

Which Caves & Cliffs update is the best so far? Let us know your thoughts in the comments!