Microsoft will make augmented reality headsets for the US military 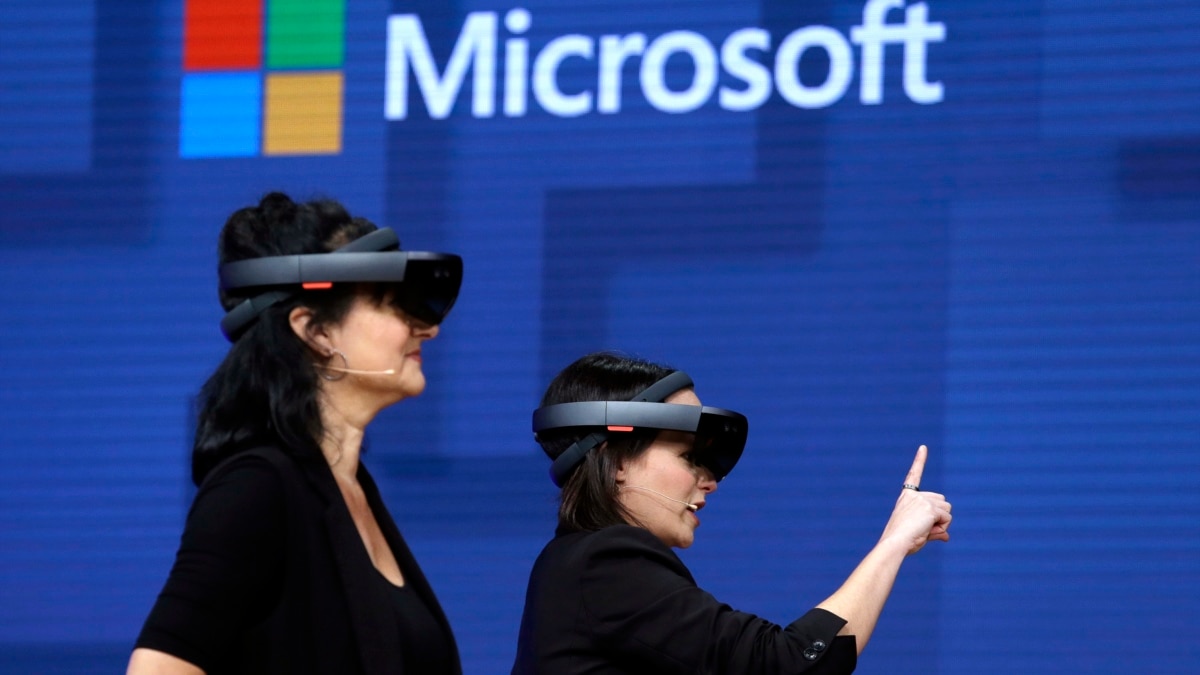 Microsoft has announced a US $ 22 billion contract with the US military to produce augmented reality headphones.

Augmented reality, or AR, is a technology that uses glasses project computer-generated images and information that add to what users see in the real-world physical world.

The agreement was announced on Wednesday. Microsoft would supply at least 120,000 troops with the devices.

Military officials said the technology would improve soldiers’ ability to see their surroundings and identify targets and danger. The technology is based on Microsoft’s HoloLens headset, which was first designed for video games.

The army said the headphones could be used for both training and combat. The army said the AR system could help troops gain the upper hand during combat. Soldiers tested first gadgets last year.

.88 billion for up to 10 years, Microsoft said. The agreement is valid for five years and can be extended by another five.

Microsoft President Brad Smith spoke about the technology to the US Senate Armed Services Committee in February. He said soldiers could use the system to see at night and for face recognition on the battlefield. He also described how it can help in hostage situations by making an electronic representation of a building, what he called a “digital twin. ”

Several technology companies have tried to use augmented reality for video games. This effort has largely failed. But Microsoft’s HoloLens 2 will be used by the military. The company also wants the units to be used to assist doctors during medical operations, factory crews and others. Users can often control what they see on the device using hand gestures or voice commands.

My name is Mario Ritter, Jr.

Matt O’Brien reported this story to The Associated Press. Dan Novak adapted it for VOA to learn English. Mario Ritter Jr. was editor.

Words in this story

headphones– n. (augmented reality) a device worn on the head that uses computer technology to produce images and information that add what the user can see in the real world

project–v. to make (light, a picture, a movie, etc.) appear on a surface

digital–adj. uses or is characterized by computer technology

twin–n. either one of two similar things that form a pair

contractor–n. a person employed to perform work or to deliver goods at a specified price or within a specified time

We want to hear from you. Write to us in the comments section, and visit our Facebook page.