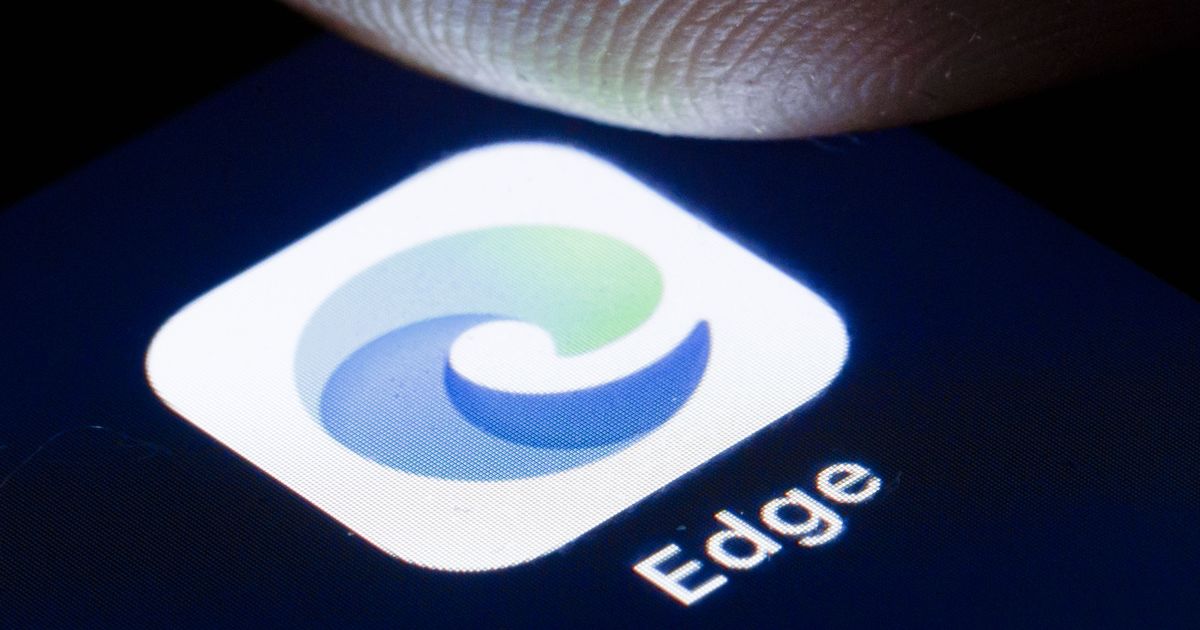 Microsoft Edge replaced Internet Explorer as the default Windows browser back in 2015. Six years later, Microsoft quite powerfully replaced that version of Edge with a newer model.

Microsoft announced on its technology blog on Friday that Edge Legacy (the older version of the browser pre-installed on Windows 10 PCs) will be automatically removed from these computers with a software update on April 13. Anyone still using Edge Legacy on Windows 10 is strongly advised to switch to the new version of Edge based on Google’s open source Chromium software, which was launched a year ago.

If you do not make the switch manually before April 1

3, your PC will do it for you. Those who have Edge Legacy on their taskbars or desktops will see it replaced by the new version of Edge. You could theoretically continue to use Edge Legacy if you just did not install the software update on April 13, but the Chromium version of Edge is the only one that will continue to get new features and, most importantly, security updates going forward.

For what it’s worth, Microsoft promises the new Edge is fast and reliable. We let you be the judge of it. This should go without saying, but if you use a third-party browser like Chrome or Firefox, this change will not affect your daily routine in the least. It will be as if it never happened. We promise.

The removal news is not entirely a surprise. Microsoft confirmed in August 2020 that the Edge Legacy browser would no longer be supported after March 9, 2021. Recent developments reinforce the upcoming change, with Microsoft taking the dramatic step of removing the browser automatically.

Internet Explorer will stick, but some changes have also been made. Microsoft began phasing out support for the browser in November 2020, and it is expected to end on August 17, 2021, when Microsoft 365 ends support for the now ancient browser.

This does not mean that Explorer will follow Edge Legacy into oblivion. Microsoft wrote in the 2020 announcement that the browser “will not disappear.” Reason? “Customers have made business-critical investments in IE 11 older apps, and we respect that these apps still work.”

That being said, you should definitely not use Internet Explorer unless you have a specific reason for doing so.