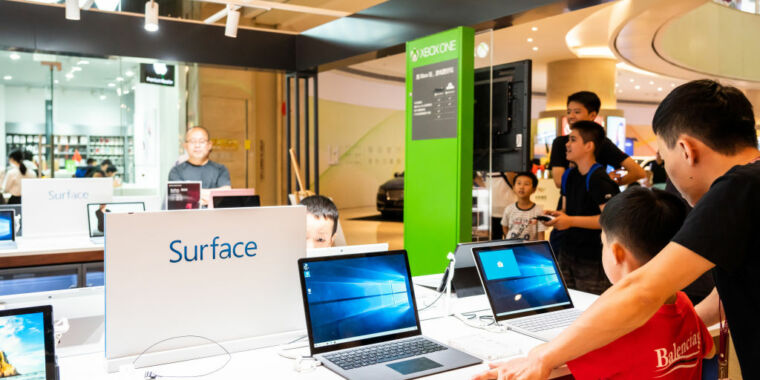 The placeholders are already gone, but the German news website WinFuture provided more information last month. The AMD models have the latest generation models Ryzen 5 4680U and Ryzen 7 4980U, while the Intel models have the brand new Core i5-1145G7 and Core i7-1185G7.

According to the WinFuture report, the AMD models will again only be offered at lower specifications. Intel models will go up to 32 GHz RAM and 1 TB of storage; The AMD models will be limited to a maximum of 16GiB and 512GB respectively. On the plus side, it is rumored that the AMD models are available with 13.5-inch screens for the first time this year.

We generally expect official announcements about these and other Surface products at Microsoft’s spring surface launch event sometime within the next week or two.