Microsoft replaces Outlook for Mac with a new Universal Client 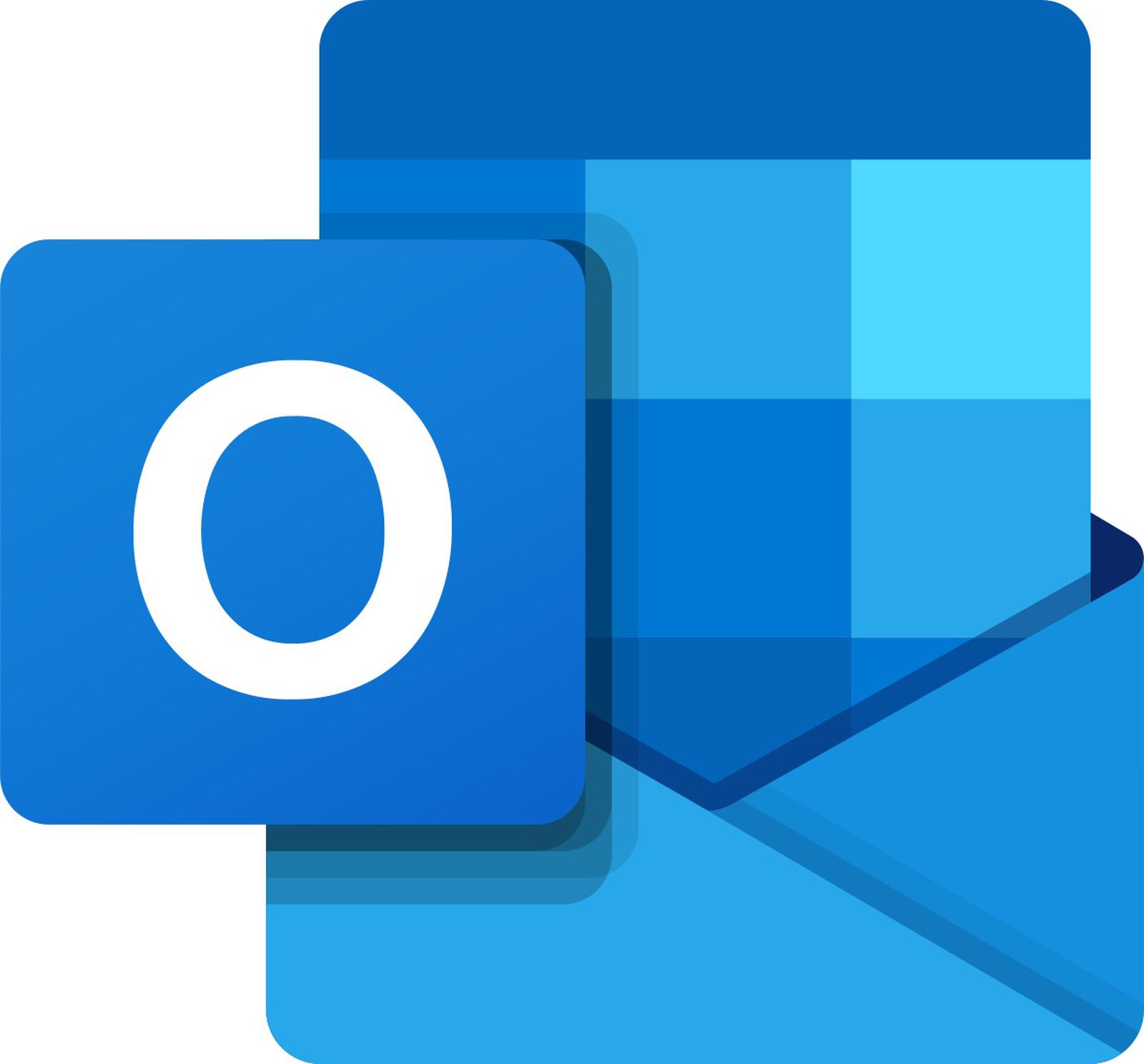 Microsoft plans to replace Outlook for Mac with a new online universal Outlook client, according to Windows Central. 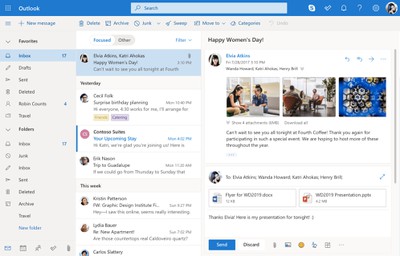 Months after announcing a complete redesign of Outlook for Mac, Microsoft reportedly intends to scrap its current Mac app and replace it with a new client based on the Outlook web app.

Codenamed “Monarch”, the project is Microsoft’s attempt to build a single Outlook client across Windows, Mac and the web. The new client will also replace standard Mail and Calendar apps on Windows 10 and unite Microsoft’s full range of Outlook apps.

Project Monarch is said to be based on the existing Outlook web app, and gives the best indication of how the replacement app will look and work when released. Although there will apparently be some integrated OS integrations for such as offline storage and alerts, the overall goal is to remain as universal as possible across platforms.

The change allows Microsoft to use the same code base for apps on all devices, helping it streamline development. For users, the new single client will be smaller in size and offer the same user experience on all devices.

Microsoft will reportedly start previewing its new Outlook client towards the end of 2021, and plans to replace the Mail and Calendar apps in Windows 10 by 2022. Outlook for Mac will probably be discontinued at some point during this time frame.