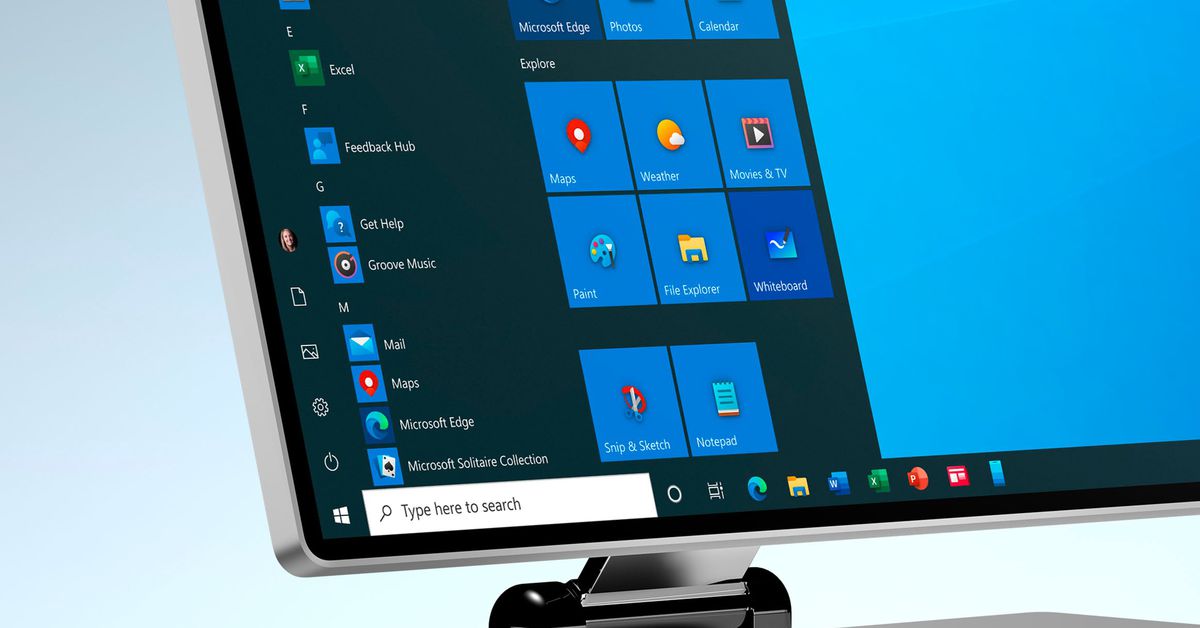 Microsoft is planning an “extensive visual rejuvenation of Windows” designed to signal to users of the operating system that “Windows is BACK.” This is according to a job listing recently posted by Microsoft, which advertised for a software engineering role in the Windows Core User Experiences team:

“On this team, you will work with our key platform, Surface and OEM partners to organize and deliver a comprehensive visual rejuvenation of Windows experiences to signal to our customers that Windows is BACK and ensure that Windows is considered the best user OS the experience for the customers. ”

; this morning, after several Windows enthusiasts discovered the job list this weekend. While Microsoft has promised visual overhaul of Windows 10 for many years, thanks to its floating design system, rumors suggest that the company is planning major changes to the Windows user interface that will debut later this year.

Codenamed Sun Valley, Windows Central first reported these user interface changes back in October. Microsoft plans to revise the Start menu, File Explorer and built-in apps in Windows 10 to modernize them and make the user interface more consistent. Some of the UI changes will also include updates to the sliders, buttons, and controls found throughout Windows and the apps running on the operating system.

Microsoft is also working to improve the tablet mode experience, especially how devices such as the company’s Surface line switch between the use of mouse / trackpad and and touch-based interactions.

Microsoft has been working to improve UI consistency across Windows in recent years, and much of it is found in Windows 10X. The company also rolled out new Windows 10 icons almost a year ago, followed by some minor adjustments to the Start menu a few months later.

All this work comes as Microsoft has signaled a renewed interest in Windows. Surface Manager Panos Panay took on the extra role of looking after Windows back in October, after previously teasing some extra changes to the Windows 10 UI last year. After a jump in Windows usage due to the pandemic, it feels like Microsoft may be more ready than ever to give the operating system the user interface it has promised for years.