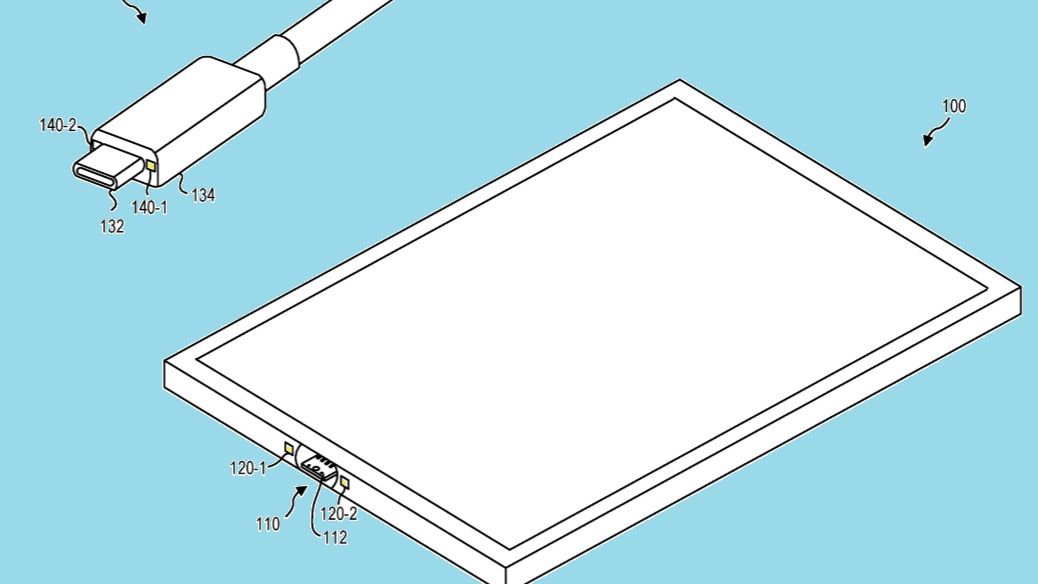 A new patent has been discovered, suggesting that Microsoft is looking at ways to add a magnetic USB-C port to future Surface devices.

Microsoft has been frustratingly hesitant to add USB-C to the surface of tablets and laptops. The USB-C allows for much faster data transfers, and the ports can also be used to charge devices without being stuck with proprietary chargers that can be costly to replace if you lose it.

The new patent, known as "magnetically activated locking mechanism", describes a USB-C port that uses magnets that allow people to easily connect the charger port, with magnets that hold the cable in place without the users having to use much power. to insert the cable.

] The patent describes a system similar to Microsoft's earlier proprietary Surface connector, as well as Apple's old Magsafe system, not only keeps the magnet securely in place, but that means the port is less likely to be damaged by putting the cable too strong or if you accidentally scratch the cord.

Best of all, it seems to be working with USB-C, while the patent suggests that both the USB-C cable and the port will be magnetized, it will also work with standard non-magnetic USB-C cables.

It is certainly an interesting idea, and we are happy to see Microsoft apparently willing to embrace USB-C as many of its competitors do.

The patent was applied for in May 201

8, and has just been published, so hopefully Microsoft is working on this new port for an upcoming Surface Device.