Microsoft is creating an offline version of Office 2021 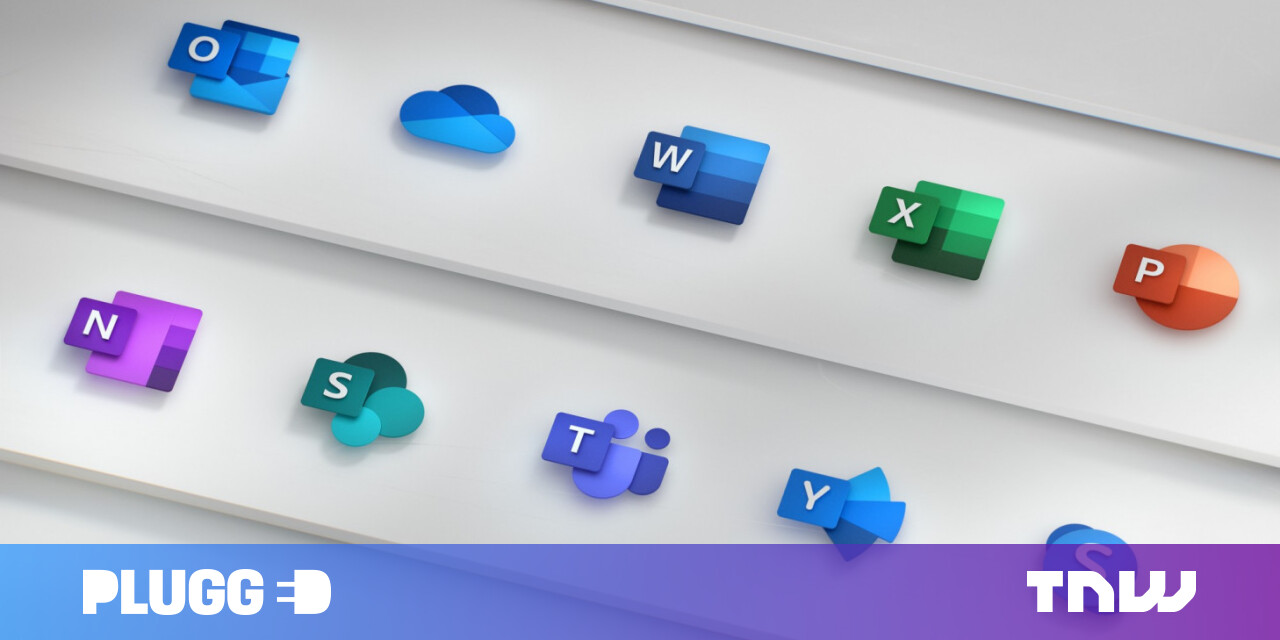 Microsoft said that today the Office 2021 product will arrive later this year for both Mac and Windows systems. The company will release an updated cloud version and one Long-Term Servicing Channel (LTSC) version – which is actually a non-cloud version that will run offline on the desktop, and which does not require a browser.

LTSC or the eternal version is important for companies that do not always have a reliable internet connection, and prefer to have all their applications and features available locally on their systems.

[Read: How do you build a pet-friendly gadget? We asked experts and animal owners]

The company has not revealed too many details about what features it is planned to include in the upcoming release. But it said that dark mode across different apps, features such as dynamic arrays and XLOOKUP in Excel, and accessibility improvements will be part of the overhaul.

7;s upcoming dark mode test came to the fore, and it looks pretty. You can expect similar visual changes in other products.

Microsoft will provide support for Office 2021 for five years instead of the seven years they promised for previous releases.

The company said it has no plans to change the pricing of these products for now. For reference, Microsoft Office 2019 sold for $ 249.99 as a one-time purchase for a single license.

The company plans to release a preview of the LTSC version in April, with a full release set for later. Along with Office 2021, Microsoft will also release a perpetual version of Windows 10 this year.