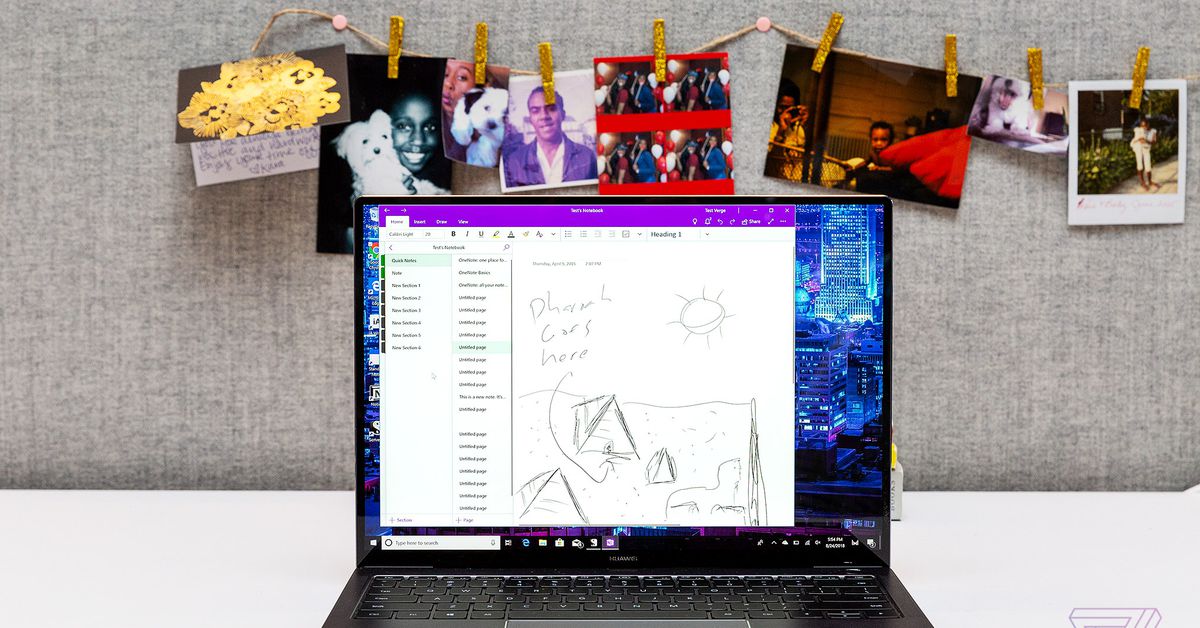 Microsoft increases the number of devices you can use with Office 365 Personal and Home subscriptions. Starting October 2, Office 365 Personal and Home Subscribers will be able to install Office desktop applications on an unlimited number of devices. Currently, personal users are restricted to a PC or Mac and a tablet, while home subscribers are limited to 10 units in total on five users. Office 365 subscribers will now be able to log in to five of these devices at the same time.

Office 365 Home is now even better value for money

Microsoft also improves the Office 365 Home subscription to give six licenses instead of five, which means that a family (or group of friends) can share an account for $ 99 per year and each receives full Office apps and 1

TB of OneDrive cloud storage for six users. It's even better value than paying $ 69.99 a year for an individual Office 365 personal account. Microsoft also integrates its Office 365 Home subscription into the existing Microsoft Family service, allowing you to automatically share this with family members.