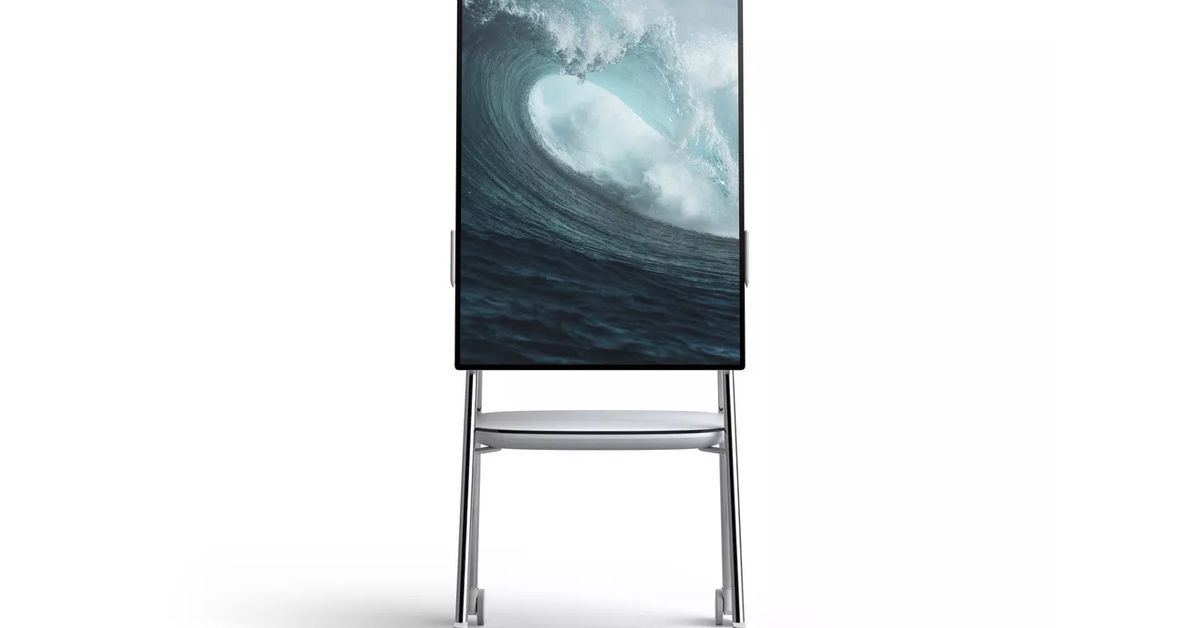 Microsoft plans to release new webcams in 2019 for Windows 10 and Xbox One. Thurrott reports that two new webcams are on the way, with one designed to bring Windows Hello face recognition to any Windows 10 PC. The other will apparently work with the Xbox One and bring back the Kinect feature that lets users automatically log in by moving in front of the camera. This should work with multiple accounts and family members.

Microsoft's Surface Chief, Panos Panay, suggested earlier this year in an interview with The Verge that the company is looking to release Surface-branded webcams. "Watching the camera on Surface Hub 2, be aware that it is a USB-C-based camera, and the idea that we can bring a high-fidelity camera to an experience, you can probably guess what is going to happen , "Panay suggested in October.

Microsoft is now planning to release Surface Hub 2S in 201

9, with upgradeable processor cartridges. If the company releases the USB-C Surface Hub 2 camera separately, the same camera can work on any Windows 10 PC. Microsoft has not yet released its own Windows Hello camera, and PC users (and especially businesses) have had to rely on Creative, Razer, and Logitech options to get face recognition for desktop PCs.