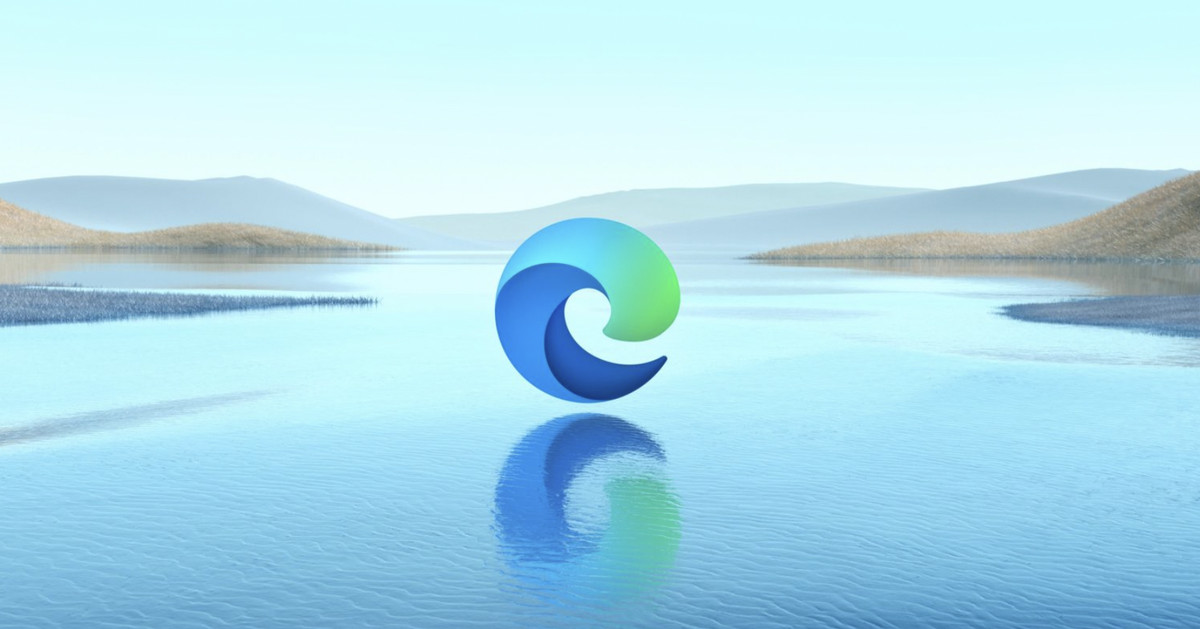 Microsoft is trying a new solution for the persistent “do you want to allow alerts from this site” requests you see over the internet: Crowdsourcing data about which people are blocking and which they are allowing. According to a blog post today, Microsoft calls this feature adaptive notification requests, and the company is rolling it out in the Edge 88 after receiving positive feedback from testers.

For an example of how this works, say that there is a website that often asks for alerts and no one wants them. They ignore the request or click the block button to make sure they never see it again. Microsoft then collects the data and will stop showing new users the notification request in the future.

In previous versions, Edge made notification requests “silent” by default, which means they are automatically blocked and displayed as a bell icon in the address bar that users can click to sign up for. In the blog post, Microsoft says that this resolved complaints from users about getting too many of the requests, but introduced new problems: mainly people stopped activating alerts completely, even on sites where many users used to activate them.

The new version wants to find a balance between showing users alert requests that they actually want and hiding those they do not – those who do not cut will automatically “quiet”.

If you do not use Edge but is on the edge of all notification requests, we have a guide on how to turn them off in all major browsers. However, it would be nice to see Chrome and others adopt a feature similar to this one, where spammy and annoying notification requests are hidden but really useful (such as for Gmail) displayed to users.