Microsoft announces Office 2021 at the same price as Office 2019 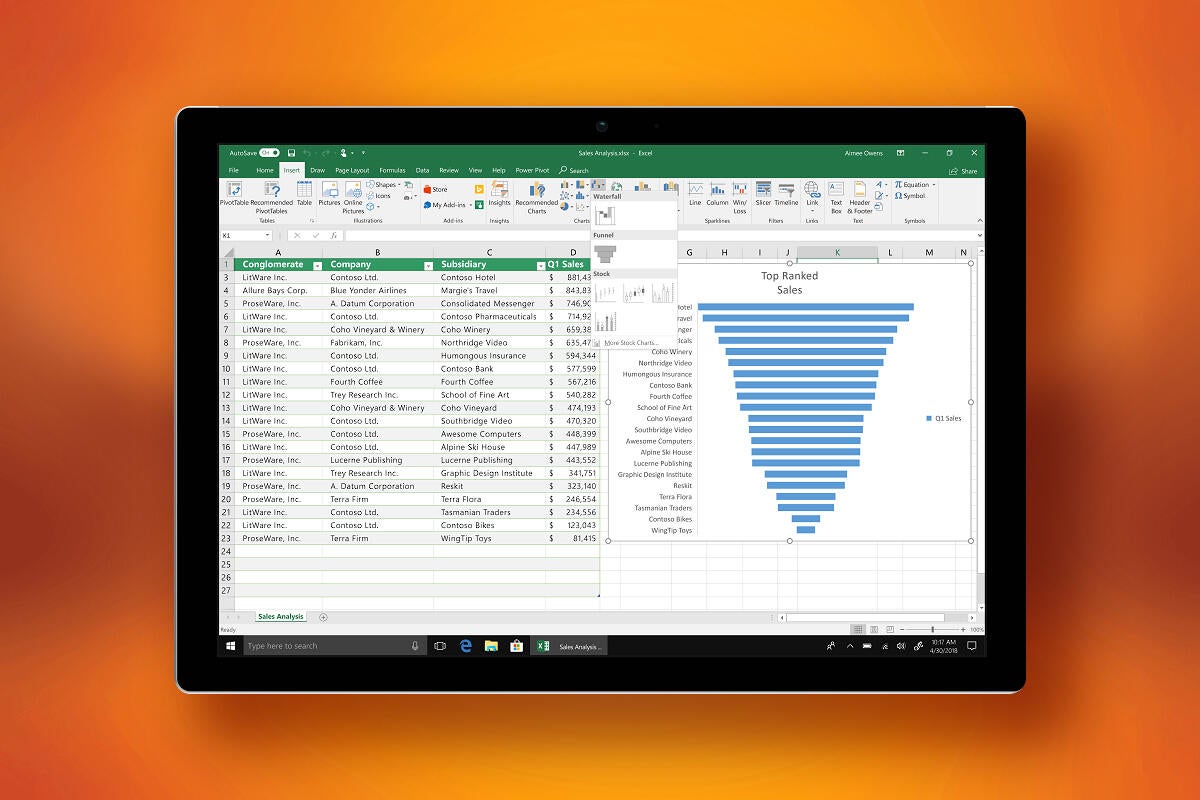 Microsoft will release Office 2021 for small and small business users “later this year,” Microsoft said in a blog post late Thursday. Microsoft said they did not plan to change prices for this new release, which means that the cheapest version of Office 2021 will be $ 1

50, the price Microsoft charges for Microsoft Office Home and Student 2019.Remove the non-product link (That version does not include Microsoft Outlook, only Word, Excel and PowerPoint.) There will be versions for both Mac and Windows, Microsoft said.

Since Microsoft began releasing its stand-alone or, as they call them, “one-time” or “perpetual” versions of the Office software, they have provided a limited set of features and support. They are designed for customers who feel that ongoing updates of a Microsoft 365 subscription do not add value to their purchase, or who cannot or will not pay for an ongoing subscription. Office 2021 will be supported for five years, Microsoft said.

Microsoft’s blog post declined to say which features would be included or excluded from the consumer version of Office 2021. However, Microsoft’s commercial version, known as the Microsoft Office Long Term Servicing Channel (LTSC), may provide some clues. This release will include accessibility enhancements, features such as Dynamic Arrays and XLOOKUP in Excel, dark mode support across multiple apps, and performance improvements in Word, Excel, Outlook and PowerPoint, Microsoft said. The next version of Office will not ship with the Skype for Business client app, which will be available for download in the Microsoft Download Center. It comes with the Microsoft Teams app, “so customers can activate and try this experience if they want to,” Microsoft added.

Unlike the consumer version of Office, whose price remains unchanged, Microsoft said it will increase the price of its LTSC versions – Office Professional Plus, Office Standard and the individual Office apps – by up to 10 percent at the time of general availability in the second half of 2021.

Microsoft’s Executive Vice President of Office 365, Jared Spataro, formally confirmed that there would be a new version of Office LTSC in the future, but he did not make the same explicit promise for the consumer version.