Microsoft and Nintendo sign up for a free, all-digital E3 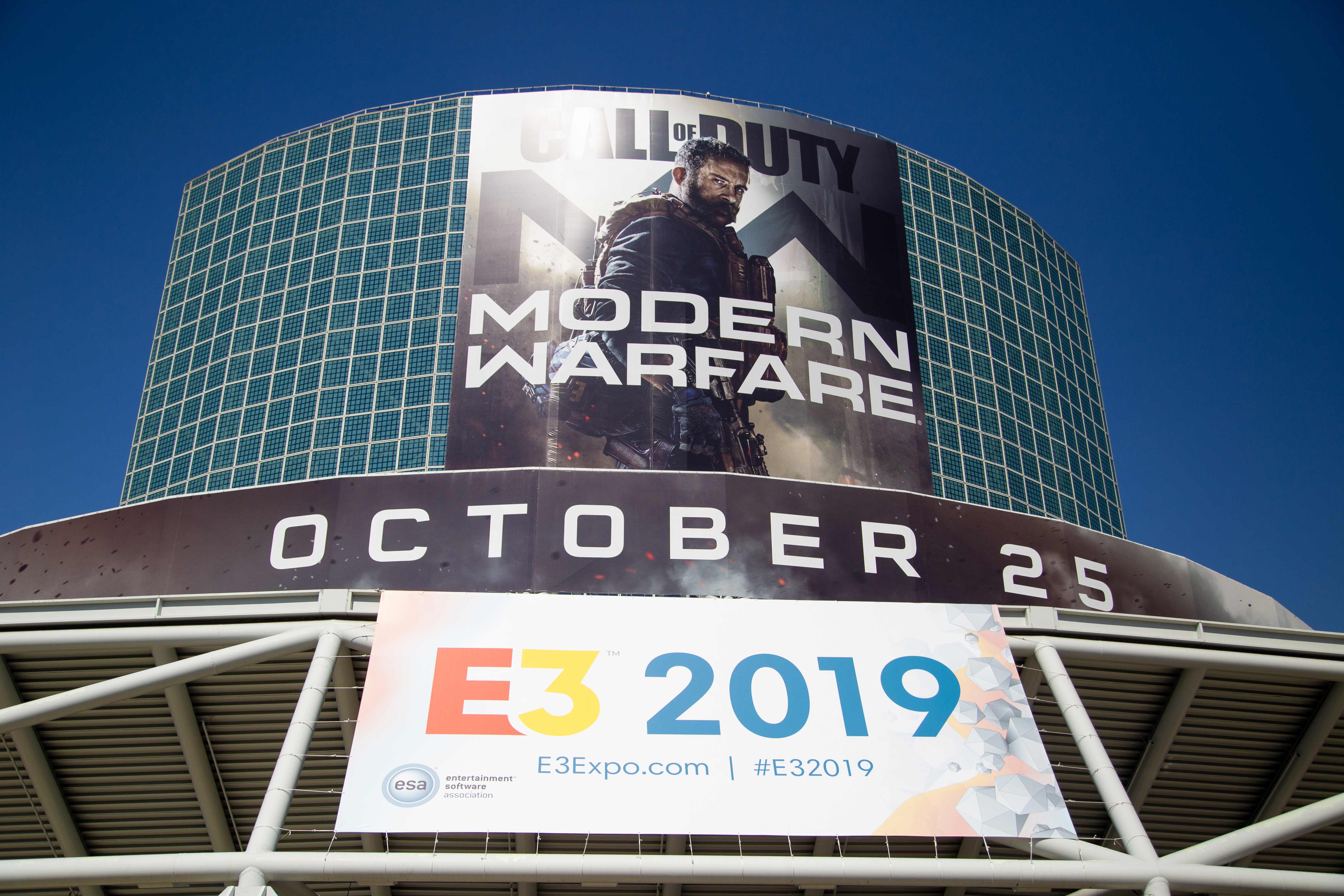 The Entertainment Software Association (ESA) has confirmed its plans for this year’s E3. After canceling last year’s event due to the COVID-19 pandemic, ESA is bringing back E3 as a completely digital show that will be completely free to virtually participate. It will take place between 12th and 15th June.

Nintendo and Xbox are among the big names that will be part of E3, along with Capcom, Konami, Ubisoft, Take-Two Interactive, Warner Bros. Games and Koch Media. ESA says there will be more additions to this lineup, but as it looks, the notable omissions include Sony, EA, Activision Blizzard, Square Enix, Sega and Bandai Namco. Sony skipped E3 2019 and was to do the same last year, so it would not be surprising for the company to give up this year̵

There has been a lot of discussion about the future of E3 over the last year or so, and whether the event still has a viable place in the industry. In the absence of E3 2020, many developers and publishers ran their own digital showcases, and others got a little shine from the likes of Summer Game Fest. However, ESA plans to hold E3 2022 as a personal event, so it is clear that the fair will remain part of the gaming calendar.