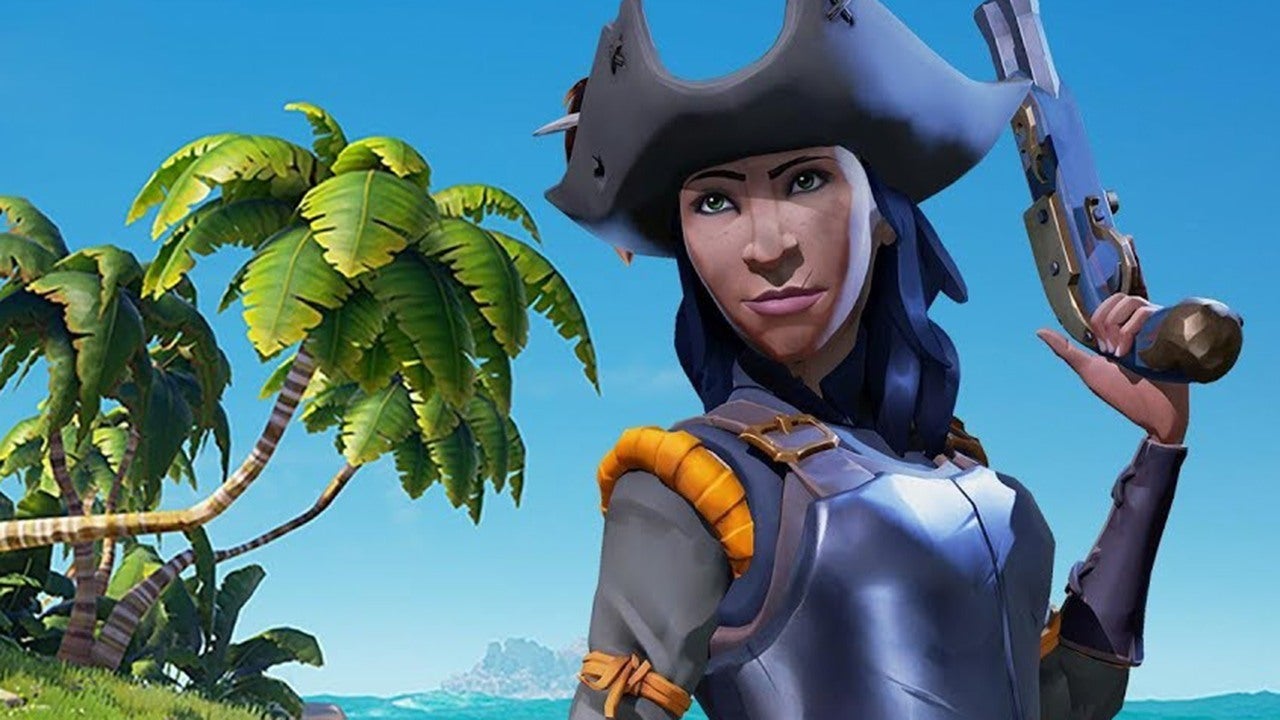 Microsoft has added touch controls to more than 50 cloud-based games on the Xbox Game Pass. The news came when Microsoft revealed slate of games that came to the platform in April in a blog on the Xbox website.

Xbox Touch Controls debuted in September 2020 with the launch of Minecraft Dungeons, but Microsoft is now expanding the control scheme to the 50+ cloud-compatible games on the Xbox Game Pass.This means that owners of Android devices can use the Xbox Game Pass app to pay for Xbox Cloud Gaming titles without a controller connected to the phone. Games that will benefit from touch controls include Slay the Spire, Sea of ​​Thieves, Spirit Dangers, Gears 5, Tell Me Why, Desperados 3, Dead Cells, Donut County, Dragon Quest XI: Echoes of an Elusive Age and more.

The complete list of 54 games that will benefit from Xbox Touch Controls can be viewed here. In other Xbox Game Pass news, Microsoft also revealed that GTA V would return to the service this week, after leaving it in May 2020. Other games that joined in April include Zombie Army 4: Dead War, MLB The Show 21

and more. The latter is particularly interesting considering that MLB The Show 21 was developed by Sony San Diego.

Have you played Sea of ​​Thieves?