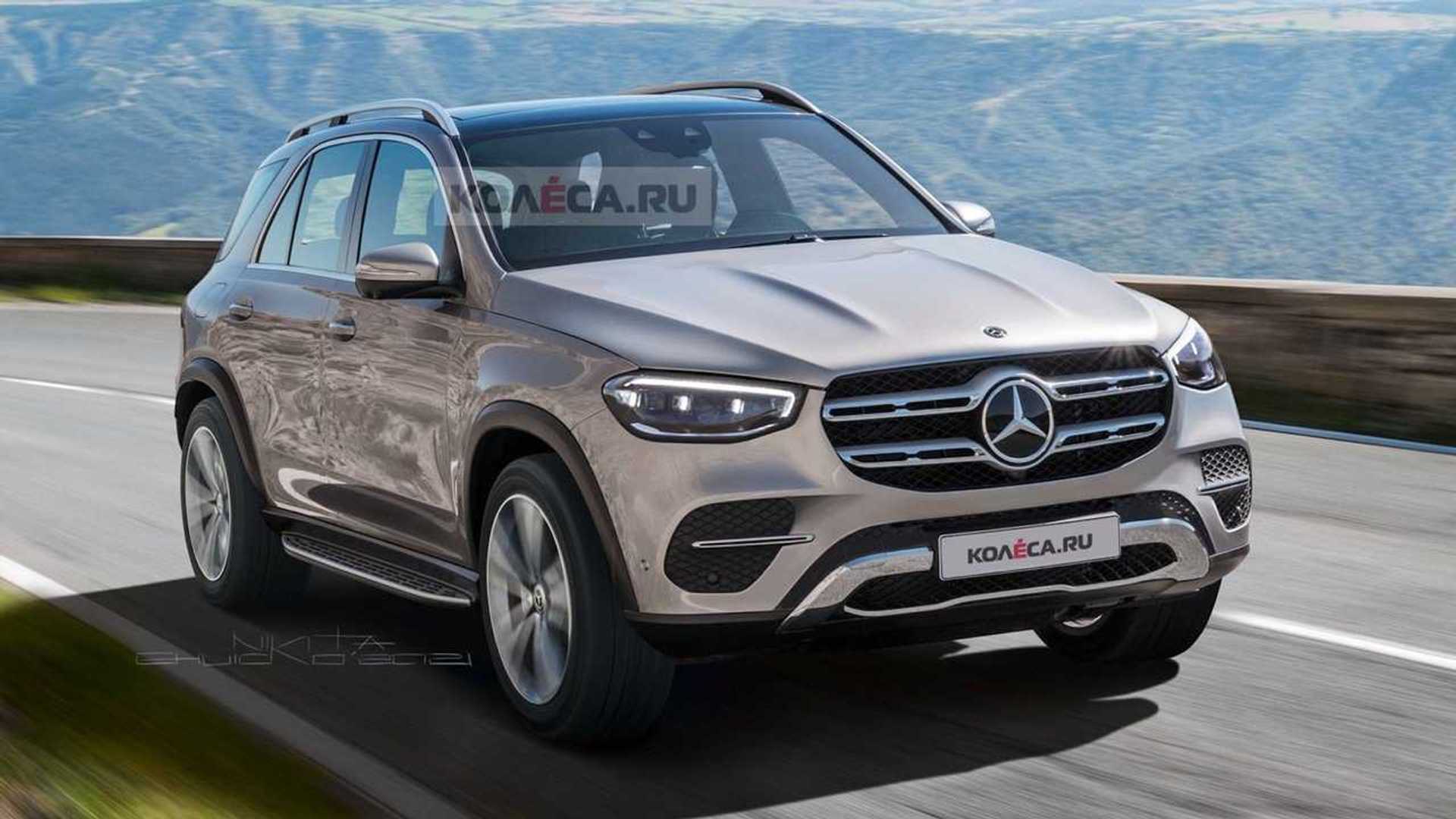 Mercedes GLE class gets a facelift. Too early? We thought so too. The current generation of luxury SUVs was just unveiled in September 2018, but apparently Mercedes-Benz is already testing its updated version on public roads.

Discovered for the first time, a Mercedes GLE prototype was seen with minimal hides last month. While we are still relatively early, we can already assume that a facelift is underway, but with only minor changes from the current model.

Our friends from Kolesa went ahead and undressed the barely wrapped prototype, with changes that Mercedes fans would be quite familiar with.

Obviously, the GLE set here carries the headlights seen on the Mercedes S-Class, which is only slightly different from the current model, but definitely distinctive. On the back, the rendering also shows a revised taillight graphic, also after the lead of the flagship Merc. Apart from these, there are not many changes seen on the discovered GLE last month in Stuttgart. It is quite expected given that the model is relatively new.

Of course, these are just fictional representations, so do not take these as actual yet. Then again, we can say that the GLE looks quite appealing with the same lighting as the flagship model.

Inside, the upcoming GLE facelift is expected to get some updates in the cabin, although we do not expect changes in the screen layout side by side. There may be some software upgrades, but it’s just the updated model.

Since it is still early in the life cycle, the GLE facelift’s debut may take place later this year or early 2022. It may then be sold in the US as a model year 2023, while a similar electric version which may have the name EQE SUV is also scheduled to arrive.