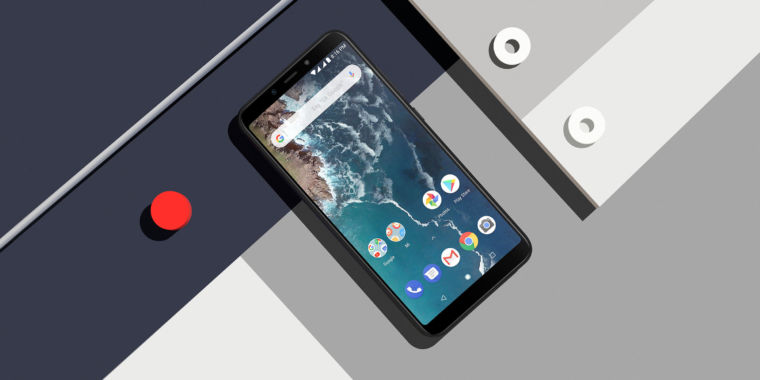 Xiaomi launches a follow-up device (actually two follow-up devices) for the well-received Xiaomi Mi A1: € 249 ($ 290) Mi A2 and € 179 ($ 209) Mi A2 Lite. In the same way as Mi A1, these are Android devices under Google's Android One brand, and they get a wider version than Xiaomi devices get normally. Xiaomo's blog says that the phones are on their way to "40 markets around the world, with availability from the end of July." The A1 had a similar "40 market" release, and while none of these countries were officially US, it was very easy to take one on a site like Amazon.

The specifications and designs are kind of everywhere with these two devices. The more expensive Xiaomi Mi A2 has a traditional rectangular display, a smaller battery, USB-C, no headphone jack and no MicroSD slot. The cheaper phone has a larger battery, a microSD slot, a headset connector, an old microUSB, and a listed display. Both have pros and cons, and regardless of the price, it's quite difficult to choose a favorite here. It would be more appropriate to have a phone that follows all of the controversial 2018 smartphone design trends (a listed display without a headphone jack) and one with a more traditional design.

Both devices have aluminum bodies, rear fingerprint readers, IR blaster and navigation buttons on the screen. Both of these devices are based on shiny Xiaomi devices – A2 is a Mi 6X, while A2 Lite is a Redmi 6 Pro – and no one has NFC, which is not very popular in China. As members of the Android One application, both phones live with stock Android and an updated Android 8.1 Oreo building. They should also have the typical Android One Update Lifecycle, which is two years of major updates and monthly security updates for three years.