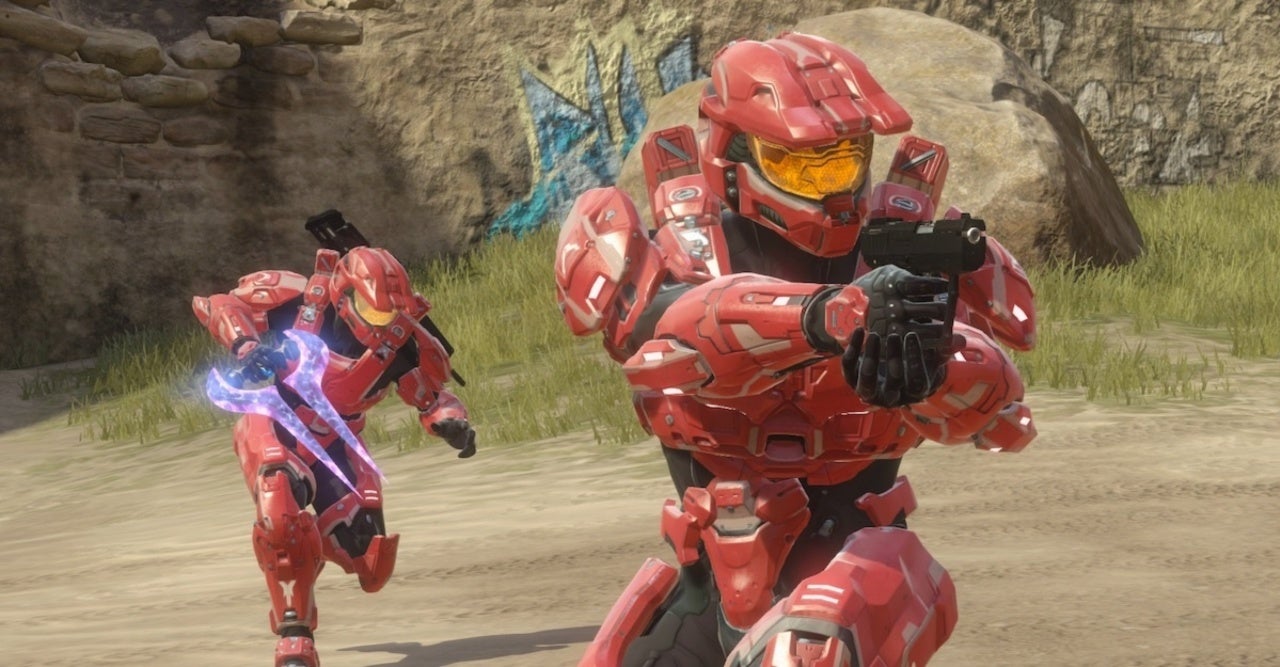 A new pea from 343 Industries has suggested that Halo: The Master Chief Collection may soon come to new platforms. Although the details in this direction are not really clear at the moment, we should find out what the studio indicates in the coming weeks.

In a new blog on the official Halo website, 343 Industries announced that they will be making new flights (otherwise known as beta) for Halo: The Master Chief Collection either in late February or early March. Although no full details were given about what this flight will offer, 343 said that this upcoming phase might give players “a new place and a way to play.” The wording is quite mysterious, but it makes it seem as if the beloved remastered collection of the Halo series can come to another platform.

But before you get too excited about the prospect of Halo: The Master Chief Collection lands on a device like the Nintendo Switch, there̵

7;s probably a better explanation for what’s being teased here. First, many fans have been asking for a custom game reader for quite some time. This add-on allows people to join custom multiplayer games of their choice, which would be fantastic.

Conversely, there is also a chance that Halo: The Master Chief Collection can come to a brand new PC store. The game is currently available for download via Steam and the Microsoft Store, but Epic Games Store is particularly absent in this series. As such, it may stand to justify it Halo: MCC could come to EGS in the near future.

No matter what is being teased here, 343 have said they will share more details about this upcoming flight when it has an actual start date in mind. Furthermore, it was emphasized that “things may change” in the coming weeks, which means that this new way of playing the collection may not appear in the upcoming flight.

If you would like to participate in this flight, you can also sign up to be part of the Halo Insider program to get in on the action. The aircraft itself will also be available on all platforms for Xbox One, Xbox Series X / S and PC when it goes live.

So what do you think this new teaser is for Halo: The Master Chief Collection? Remember to give me your thoughts either down in the comments or over on Twitter at @ MooreMan12.