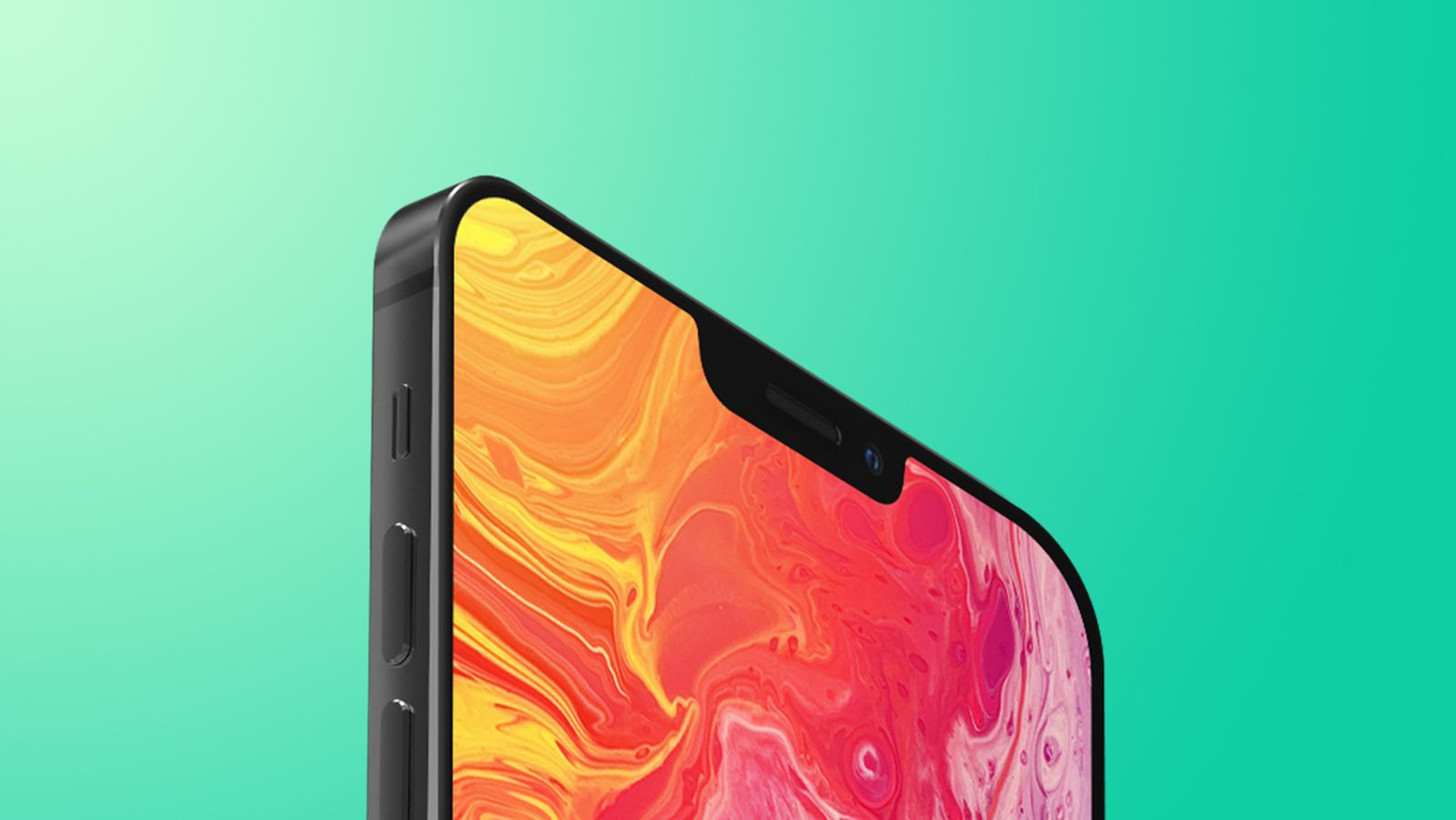 The longtime Apple supplier TSMC is set to begin mass shipments of Apple’s upcoming A15 chip for the iPhone 13 ahead of schedule in late May, according to an excerpt from a full report due tomorrow DigiTimes. 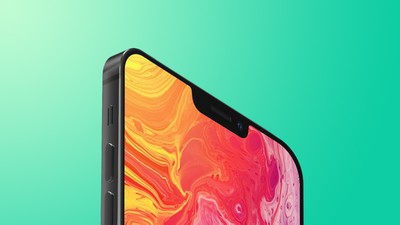 The new chip will be based on an improved version of the 5nm process, which first debuted in the A14 Bionic with the 2020 iPad Air and iPhone 12 series. While the full report is likely to provide more details about the details of the new chip that will power the next generation of iPhones, it can reasonably be assumed that it will improve performance and energy efficiency.

Due to the impact on suppliers as a result of the global health crisis, Apple launched the iPhone 12 series in October, outside the normal time frame for September. With implications for supply chains that have now become easier, Apple analyst Ming-Chi Kuo believes that Apple is about to release the iPhone 13 in September. With TSMC now expected to launch bulk shipments of the new chip ahead of schedule, that certainly seems to be the case.

Improved performance and efficiency in the A15 will be one of the many rumored features coming to the 2021 iPhones. Information so far suggests that Apple will move the earpiece to the top frame for the upcoming iPhones, resulting in a smaller notch.

Internally, Apple is expected to have a ProMotion 120Hz and always on the screen for at least some iPhone 13‌ models. Additional features include a rumor of a new matte black alternative, improved fingerprint resistance for the stainless steel edges and possibly an on-screen fingerprint sensor.