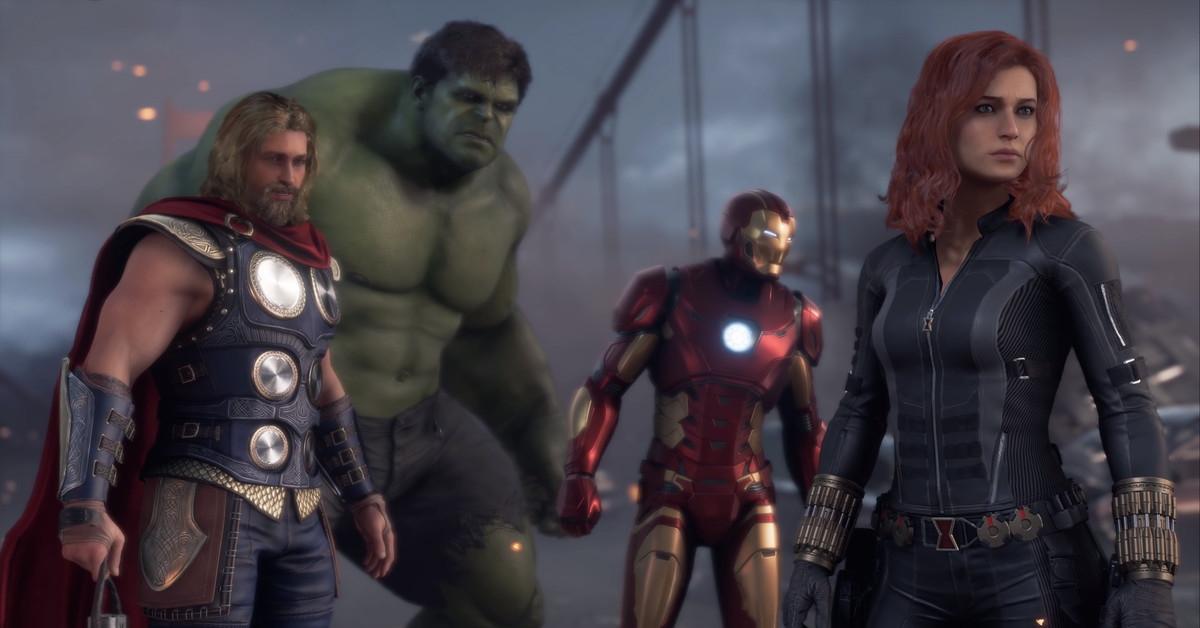 Marvels Avengers, the action role-playing game from Square Enix, is finally coming to current consoles on March 18, but it’s also getting a new change. After that date, it will take even longer to reach the game’s maximum character level, because the developer increases the XP requirement.

According to the developer, fast level rises and fast XP gains were something they thought could be confusing for new players, partly because each level required about the same amount of XP to get through, and rather required more for each character level.

“This has led to tempo issues, such as skill points being rewarded too quickly at times, which can be confusing and overwhelming for newer players. We want every decision to invest in a skill or heroic to be more meaningful, ”said the developers.

To reduce the amount of progress players can make quickly, increase the XP needed to advance to levels later in the game from character level 25. To end the post, the developer recommends that anyone with a non-level 50 level already level them quickly before the change March 1

8. Of course, this means that players starting fresh on Xbox Series X or PlayStation 5 will be forced into the new, slower leveling system.

One thing that is not entirely clear is why this change was necessary at all. If you do not start the XP increase before level 25, it means that new players can still be confused in terms of skills. More importantly, the battle to level a character all the way to level 50 was already one of the slowest, slimmest parts of Marvels Avengers. Making that process even more tedious, especially for new players, is confusing to say the least.

March 18 update of Marvels Avengers will also include the release of Hawkeye, as well as a new change in cosmetics that makes them a little less random and gives players more control over which ones they unlock.