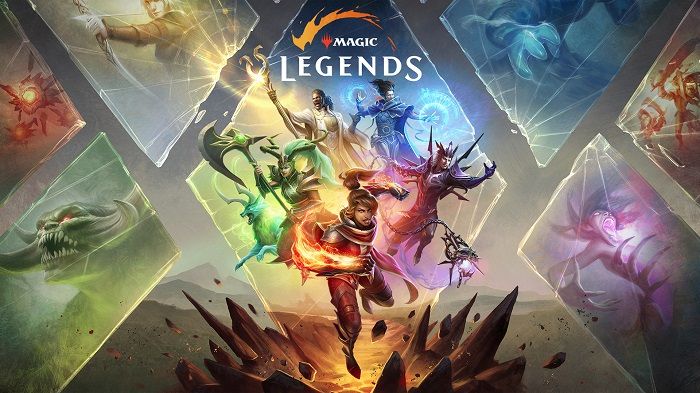 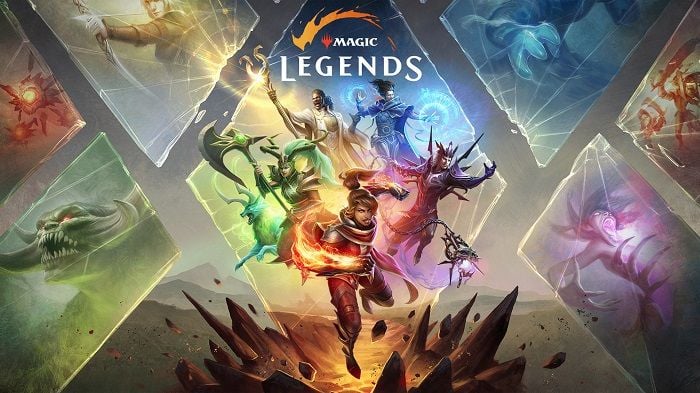 After more than 100K closed Alpha testers helped shape the development of Magic: Legends it’s time for Magi fans who were not invited to the Alpha tests to join Cryptic for their Open Beta PC launch on March 23rd, 2021.

The article describing the game’s progress describes how closely the team has worked with testers and the Wizards of the Coast, to ensure that Magic: Legends remain true to Magic the Gathering universe. Magic: Legends will host the open beta for PC only during March, but the game will be officially launched on PC, Xbox One and PlayStation 4 later this year.

If you can not wait until March, you can still register and try to enter another closed alpha test that will be available before Open Beta. You can also tune in to the next Twitch Livestream on January 28thth, 2021

, at 11.00 PST. Magic: Legends is a long-awaited game that was originally to be released in 2020, but it was delayed so that the team could ensure that they did not stress with development and had time to make sufficient adjustments before the game was put into action.