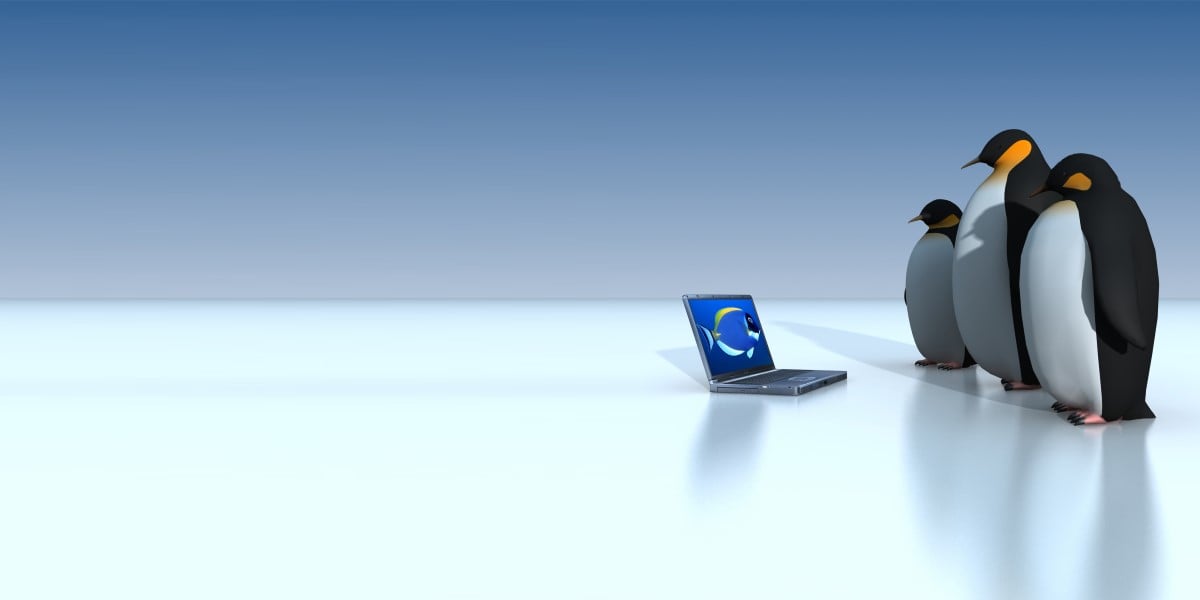 Linus Torvalds has lost the first release candidate for version 5.14 of the Linux kernel,

Torvalds’ remarks about the new release open with his hope that this release cycle is smooth, along with an observation that the size of a release does not correlate with whether the process is calm.

He then urged developers to “ignore – once again – another set of large AMD GPU hardware description head files” that are present in this cut of the kernel.

“We seem to have these quite regularly,” he wrote, “and they are always these enormously generated headlines that end up dwarfing everything else. Almost exactly half of the entire 5.14-rc1 update consists of these GPU headers, and that twists the stats a lot. ”

This release is dominated by drivers, he added, which is par for the course.

Torvalds described as “slightly less common” removal of old IDE support in this cut of the kernel. Even the removal of “a few tens of thousands of lines of older code” related to the IDE could not prevent the kernel from growing, measured by the number of code lines it contains.

However, removing the IDE code made many 40-pin ribbon cables redundant unless users adopt the libata code left in the kernel. Those still married to storage technology using these cables were given around two years’ notice of IDE’s death at the core.

Among the notable planned inclusions in Linux 5.14 are support for the Rust programming language, main support for the Raspberry Pi 400, Microsoft code that improves the performance of Linux guests under Hyper-V, and work on NVMeTCP that has been shown to result in dramatically lower CPU use on both Xeon and EPYC processors. ®