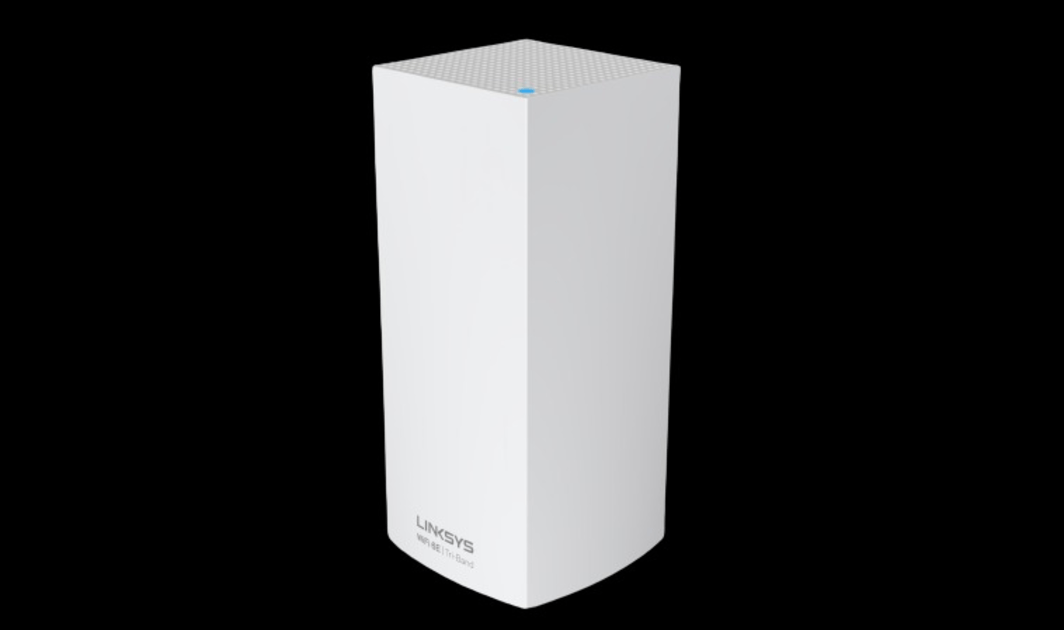 The router is powered by Qualcomm’s Networking Pro 1210 platform. Qualcomm says it supports speeds of up to 8.4 Gbps and “low-latency VR-class performance.” The 6 GHz frequency band should also help reduce network noise.

7;s next for its motion-sensing Aware platform. The subscription service detects movement via WiFi signals to protect your home. Aware will soon be able to expand home coverage by tapping connected third-party devices, such as Wemo-smart plugs and Belkin-smart speakers.

Linksys also promises an enhanced live graph, which will show historical and real-time data on motion activity. The Belkin-owned brand aims to bring the Aware update to its app in the US in March or April, and then to other markets as part of a step-by-step rollout. After a 90-day trial period, Linksys Aware costs $ 3 / month or $ 25 / year.