LinkedIn tells advertisers that they are closing Stories videos 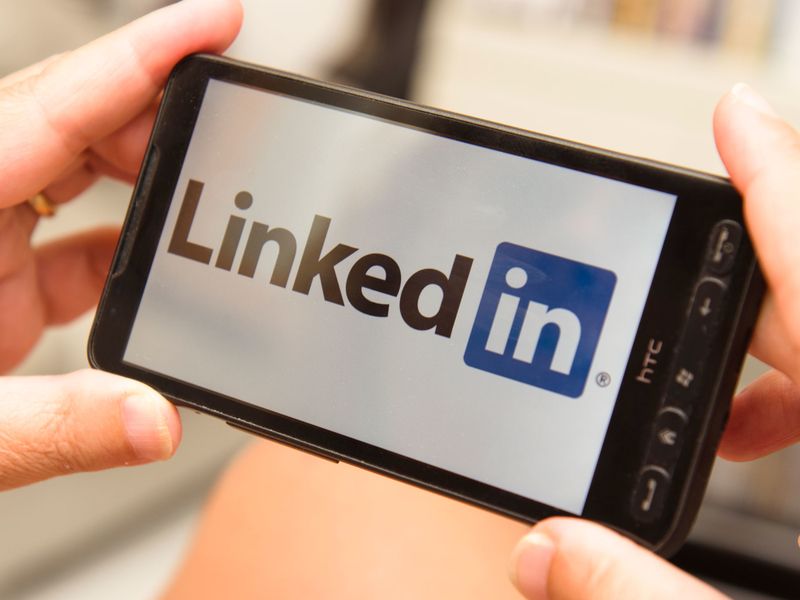 LinkedIn asks advertisers to prepare for the end of their short-lived experiment with Stories, after the fleeting videos failed to capture among the professional social media sets.

On Tuesday, LinkedIn announced that it would close the Stories feature in late September. LinkedIn, which is owned by Microsoft, copied the video format from apps like Snapchat and Instagram, but indicated that it wanted to explore different video styles that would be more appropriate for the business. LinkedIn’s move comes weeks after Twitter left the Fleets video format.

It turns out that you want to make lasting videos that tell your professional story in a more personal way, and that show both your personality and expertise, says Liz Li, product director at LinkedIn, in a blog post.

1; brands that plan ad campaigns with images and videos displayed between stories, and advertisers who plan to pay to market their own stories to LinkedIn users’ feeds.

“Any image or video ad that you plan to run between stories will instead be shared with the LinkedIn feed,” the LinkedIn marketing solutions team said in a blog post on Tuesday.

“If you promoted or sponsored a story directly from your Campaign Manager page, those paid stories will not appear in the LinkedIn feed,” said the marketing solutions team, “and they must be recreated in Campaign Manager as a photo or video ad.”

The changes will affect campaigns that were planned to run beyond the end of September, LinkedIn announced.

LinkedIn was not immediately available for comment on how many advertisers this would affect, or to comment further on whether Stories failed.