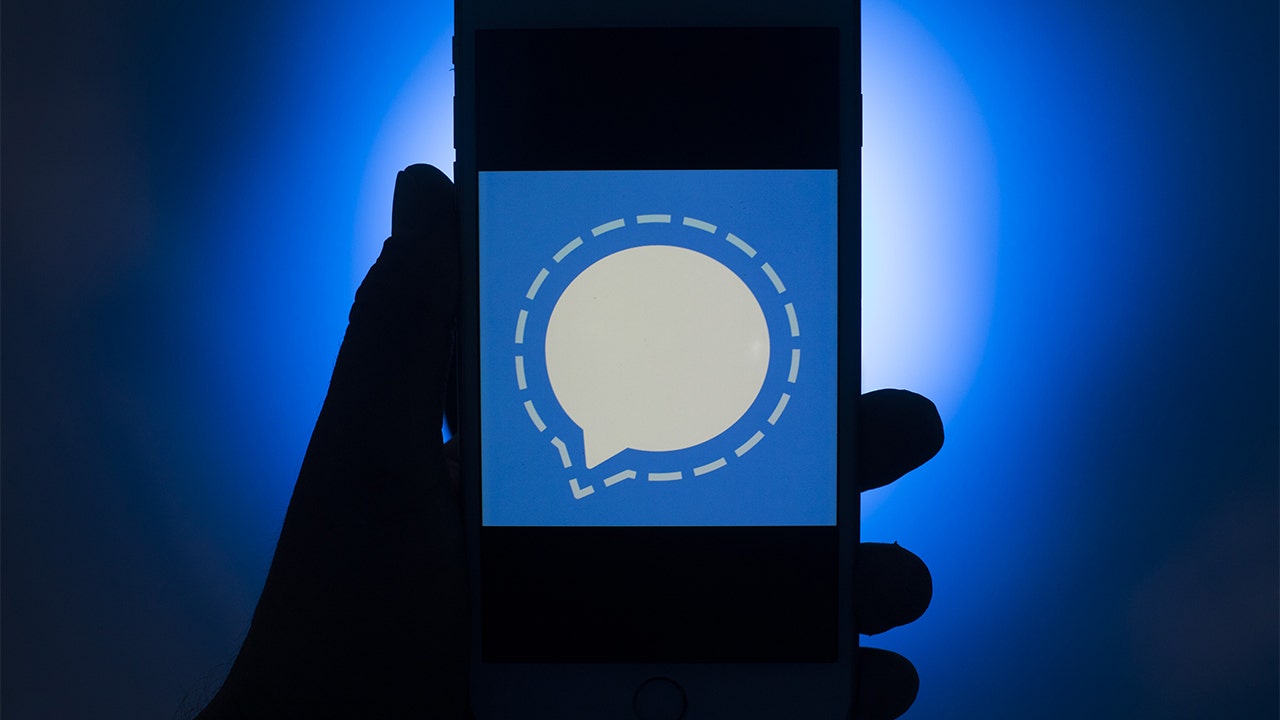 Legal documents from a recent arms deal in New York suggest that the FBI may have developed a way to access texts on Signal, the encrypted messaging app that has grown in popularity in recent months for its secure communications.

The court documents, filed by the Department of Justice and obtained by Forbes, showed screenshots of signal messages between men who allegedly discussed an illegal arms trade and attempted murder.

The logo for the Signal app arranged on a smartphone in Sydney, New South Wales, Australia, Wednesday, January 20, 2021. (Getty Images)

The screenshots allegedly showed metadata indicating that Signal had been decrypted on their phone when the device was in a certain state called “partial AFU”, which stands for “after first unlocking.” In this state, iPhones are more vulnerable to data extraction.

For law enforcement to access private signal messages from an iPhone, it must usually be in AFU mode. Nevertheless, a phone’s vulnerability will depend heavily on how up to date it is.

Experts say the iPhone is easy to unlock, so why does the FBI APPEAL HELP?

It is still unclear what tools the FBI will use to circumvent encryption. Two of the most prominent iPhone forensic tools used by the agency are GrayKey and Cellebrite.

Vladimir Katalov, founder of the Russian forensic medicine company ElcomSoft, told Forbes that he believes GrayKey was the tool the FBI used in the arms trade.

Signal, like other encrypted messaging apps, sees huge increases in downloads from Apple and Google’s app stores as users reject the Facebook-owned WhatsApp.

The mobile app analysis company Sensor Tower said last month that Signal saw 17.8 million app downloads on Apple and Google during the week of January 5 to January 12 – a 61-fold increase from just 285,000 the week before. Telegram, an already popular messaging app for people worldwide, saw 15.7 million downloads between January 5 and January 12, about twice as many as 7.6 million downloads last week.